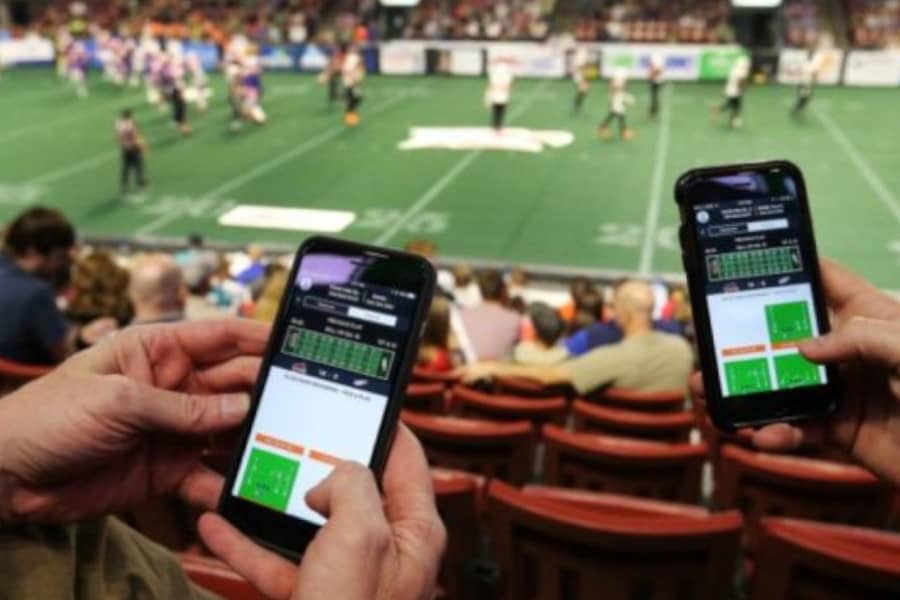 “We are pushing boundaries and pioneering a new category of immersive sports that will be a seismic shift in the world of sports and entertainment”. So stated the co-founder and chief executive of Fan Controlled Football Sohrob Farudi.

Fan Controlled Football League (FCF) enables fans to call plays in real-time. It will begin in February 2021 and will feature four teams competing over a six-week schedule. It will be shown exclusively live on the Amazon-owned gaming platform Twitch and is said to be a part of their multi-year agreement with FCF.

Due to the coronavirus pandemic, some places and events have only acquired a little amount of people especially when watching a game in person. Fan Controlled Football (FCF) has collaborated with Twitch to develop a video cover for desktop and mobile by just using a custom Twitch Extension. It will allow the fans to call the plays natively on top of the Twitch video player. Additionally, supporters of this will also have a chance to earn achievements and increase their Fan IQ. Games will be live streamed exclusively on Twitch.

The senior vice-president of content at Twitch Michael Aragon stated; “FCF is breaking new ground by giving fans the ability to literally be a part of the game, and we’re thrilled to partner with the league for what will be a defining moment not just for football but for the sports industry at large”.