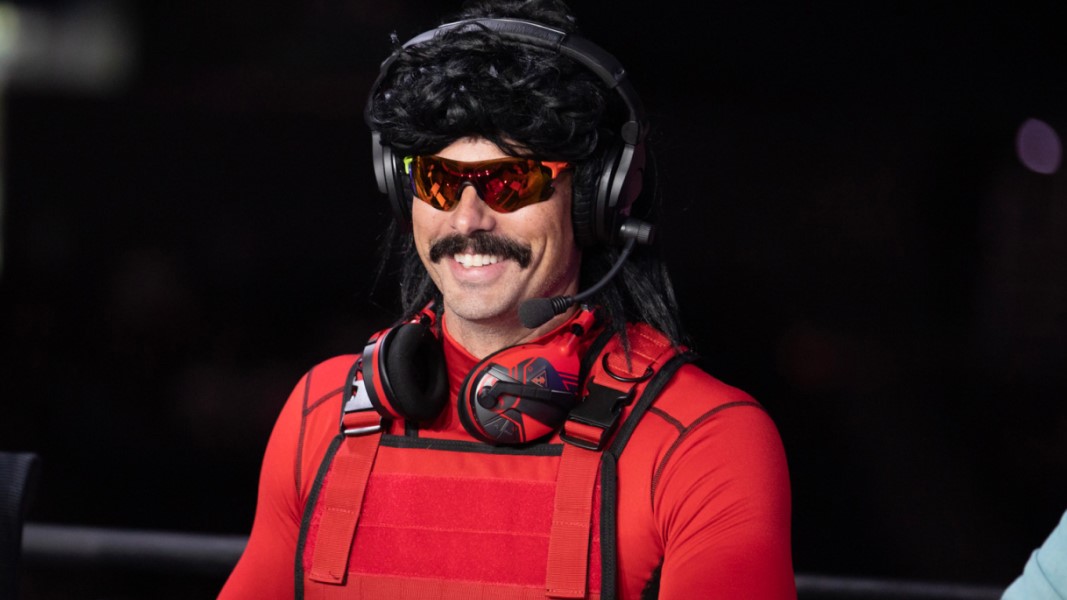 Dr Disrespect was permanently banned from Twitch without reason or notice in June 2020.

Dr Disrespect was one of the most popular Twitch streamers at the time of the ban, and Twitch had recently paid a large sum of money to keep him quiet earlier in the year. We’re still not sure why Dr Disrespect was banned, but he disclosed in August that he’s suing the Amazon-owned platform for the suspension.

It’s unclear what will come of this case, but it’s likely that it will reveal why the streamer was banned.

Until then, Dr Disrespect has shared further information about how the ban has harmed him and his streaming career. For example, the broadcaster claims that EA, one of his main partners prior to the ban, will no longer collaborate with him due to the Twitch ban and the surrounding mystery.

The Doc stated; “So much defamation related to the ban that we’ve had to deal with. It’s insane. To not be involved with the Battlefield launch… First off, it’s been a year and a half. EA… don’t be pathetic. You’re talking about the two-time, the back to back…. I’m looking at trophies right over my left shoulder. Don’t be so pathetic and scared to death, holy s**t. It’s embarrassing.”