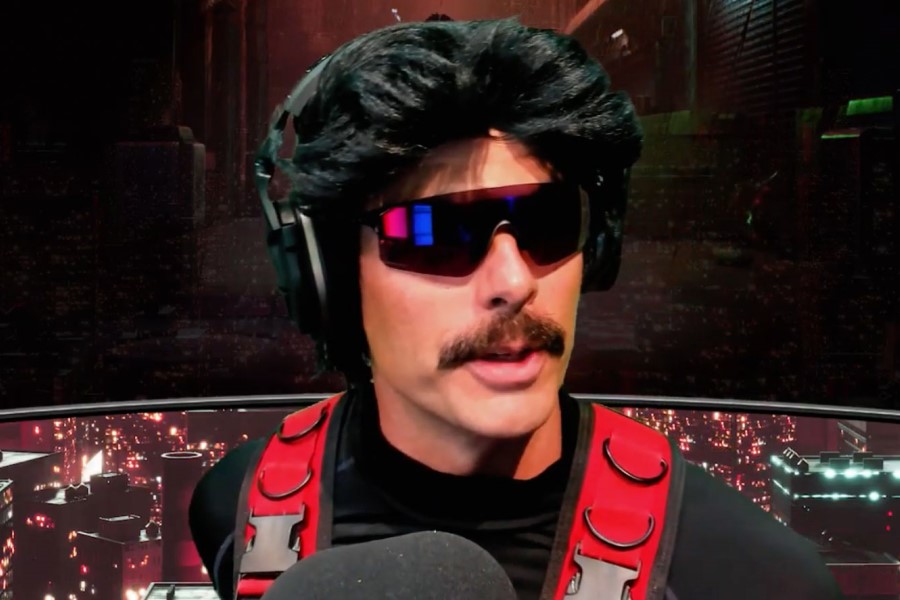 Dr Disrespect may no longer be on Twitch following a mysterious ban in the summer of 2020, but it hasn’t prevented him from dominating his Halo Infinite rivals Ninja and Shroud.

In comparison to other games, Halo Infinite’s multiplayer debut has been highly welcomed, with many, even Call of Duty pros, jealous of all the features already accessible. The game was also a haven for streamers, with several of them taking part in the launch, including the former Mixer duo shroud and Ninja, who have since returned to Twitch. Despite airing on the most popular streaming platform, they were no match for Doc’s violence, speed, and momentum, which dominated the streaming charts.

Even if Shroud and Ninja learned the Dragon Ball Z fusion dance and morphed into the perfect streaming specimen ‘Shroja,’ they’d still be nowhere near the viewership Doc attracted at the launch of Halo Infinite.

Doc had a remarkable 225k hours watched on his content, according to Stream Hatchet, while Lirik finished in second with 110k. Both Shadow and Ninja were below him, at 78k and 62k, respectively, much below Doc and his 6’6 frame.

It’s unclear whether the two-time can keep it up, but if a “leaked” Dr Disrespect skin is any indication, he may have a personal stake in the game’s success. Plus, with CoD Vanguard having had a rocky start, this could be Halo Infinite and Dr Disrespect’s time to shine.