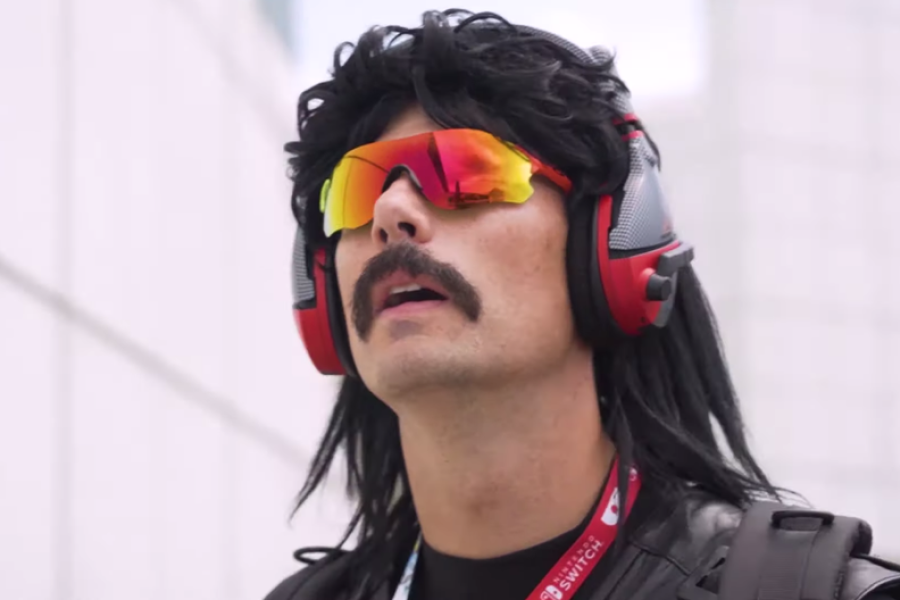 Dr Disrespect is well-known in the gaming community for his love of Call of Duty games. No other game comes close to delivering the same degree of joy as Call of Duty. The Pacific update for Call of Duty: Warzone was released earlier this month, but it proved to be problematic, as several problems and glitches ruined the game.

However, after a few patches, the game is now in a much better position. Also, it appears that the popular streamer is enjoying himself while playing this game. In fact, in one of the most recent streams, Dr Disrespect lost his cool and couldn’t stop laughing.

The ‘Two Time’ is forced to break character in this candid moment. And this is quite a sight to behold, because most of Doc’s streams are full of emotional moments. On December 24th, the video was uploaded to YouTube.

The American streamer is seen in this video playing Call of Duty: Warzone with two other streams, TimTheTatman and OpTic ZLaner. So, there’s a scene in this video where fans can see Dr. Disrespect laughing at himself for making a foolish mistake.

The video’s climax features a moment in which viewers can see Doc parachuting down a hill. That’s when he says, ” I am gonna f**king fly right at this guy.”  Moments later, while attempting to shoot down an adversary, the Doc falls over a hill and dies accidently.

That’s when the streamer loses control of his character and starts laughing out loud and hard. In reality, following this amusing moment, TimTheTatman and Zlaner begin to giggle. To be honest, the entire video is entertaining to watch and contains several amusing moments.