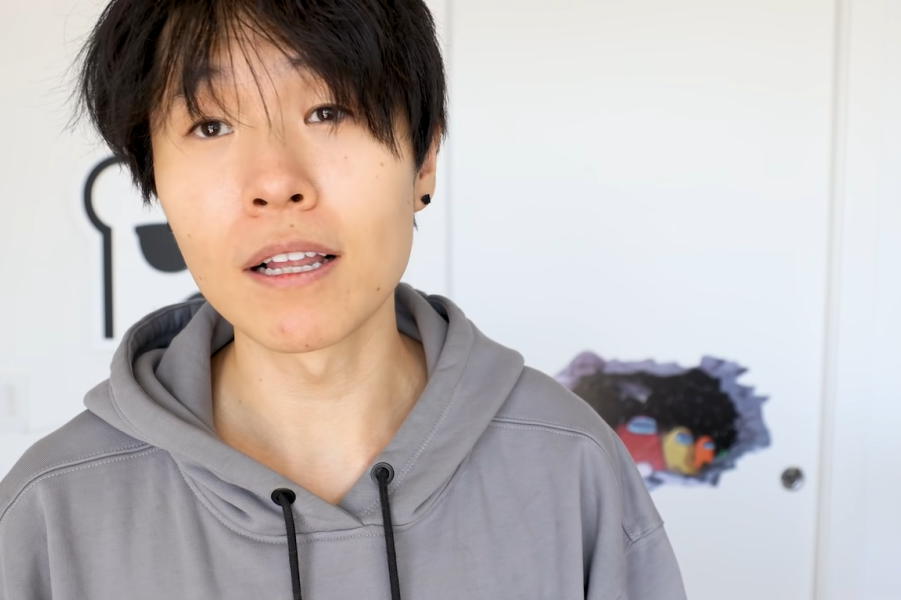 Disguised Toast is known for his sharp humor and biting wit. One of his distinctive characteristics as a Twitch streamer is this. The drawback is that it has also gotten him into trouble.

He explicitly inquired about the offensiveness of his humor in reference to an edgy name he intended to use for his Hearthstone deck as a result of the issue. He said, “Let me ask you guys a question about edginess. Is it offensive if I call this deck, like, ‘Terrorist Warlock?’ Because it uses a lot of bombs. Because terrorists use bombs, right? Like, if you play CS:GO, the terrorist team, you know, puts the bomb down. But that’s not offensive. So, can I call this Terrorist Warlock?”

It can be an indication that Toast needs to hold his tongue a little bit more frequently than usual. After all, losing sponsors is kind of a huge deal, and if more sponsors do the same, it might set a trend.

Though he is not a contentious streamer. On Twitch, Toast is regarded as one of the more ‘family friendly’ streamers. Although he occasionally swears and makes coarse jokes, his language is rarely controversial.