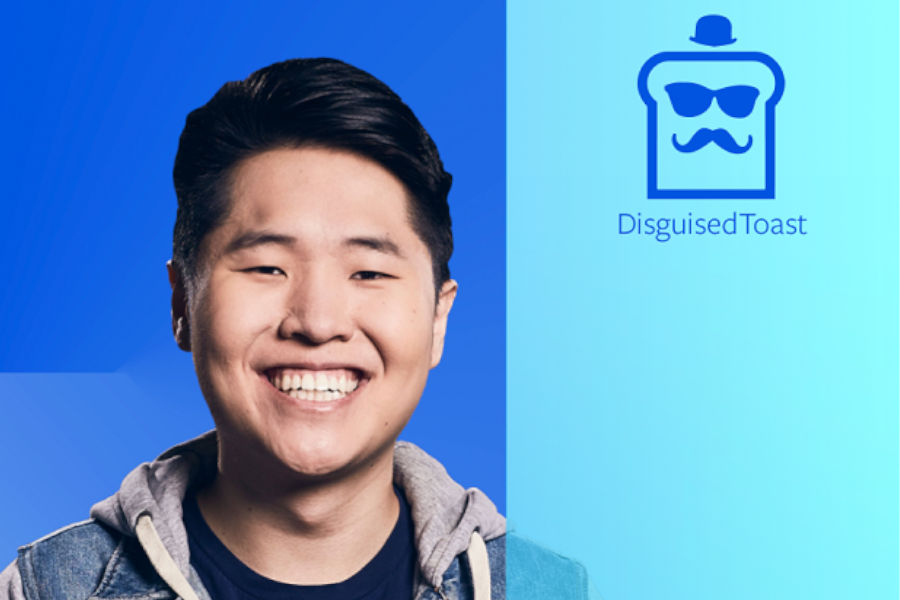 Twitch streamer Thomas aka Sykkuno had a hilarious conversation during his stream with fellow streamers; disguised Toast, Valkyrae, Bretman and Corpse husband. During the stream while they were playing the adventure game Drake Hollow, Bretman asked sykkuno if he had a twitter account. Sykkuno responded saying that he had a twitter account but he doesn’t use it often as he doesn’t know what to tweet.

Disguised toast went on to answer that sykkuno should post about relatable stuff. Sykkuno responded with a suggestion of tweeting about his state of hunger, which the entire group agreed upon to the shock of Sykkuno, who was just trolling. Disguised toast promised sykkuno that if he tweets that, it would go viral. That’s what happened as sykkuno’s tweet eventually went viral. In fact, it might even surpass the infamous tweet of Corpse Husband’s breathing voice note. They further continued to make some jokes about the ‘tweet’ and how the masses would respond to him.

Shortly after, Corpse Husband unexpectedly joined the group to ask Sykkuno if he was hungry and asked if Sykkuno needed a sandwich or ravioli to satisfy his hunger, leaving everyone in splits. Because of this, everyone was wondering if Corpse had been eavesdropping on the group or if he had genuinely read Sykkuno’s tweet immediately.