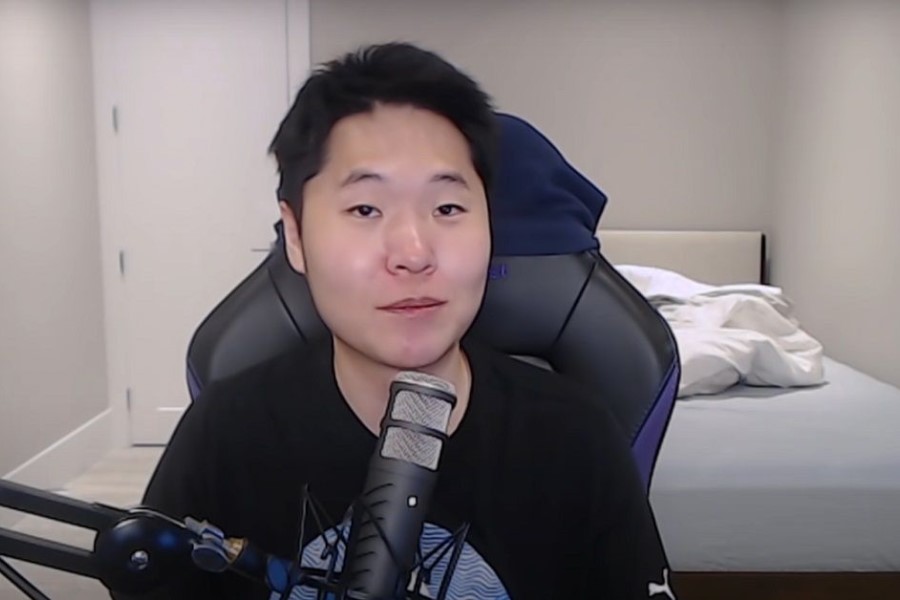 Popular Twitch streamer Jeremy “Disguised Toast” revealed his intentions to launch a Valorant team in October 2022. There haven’t been many updates since, but yesterday he let his supporters know that he’s still working on the project.

Inquiring about potential Valorant players who might be available, Jeremy tweeted that he is looking for teammates who could fill the open positions on his proposed Valorant roster. The streamer said yesterday that he has been putting together a crew in the background. When discussing it, Jeremy disclosed: “I’m still working on my Valorant team. It’s a lot of work.”

Disguised Toast indicated that he is preparing to form a Valorant team in a stream that was posted on November 22nd. Although he hasn’t yet given any names, he stated: “I don’t have any solid updates but we are like in talks with people. I think like, the next time I give a solid update, it will be when I actually have players under contract.”

He also said that he would inform his fans if and when he formed a team.

He stated: “Anything before then, it doesn’t really matter. So if it ever reaches that point, I’ll probably make an announcement.”