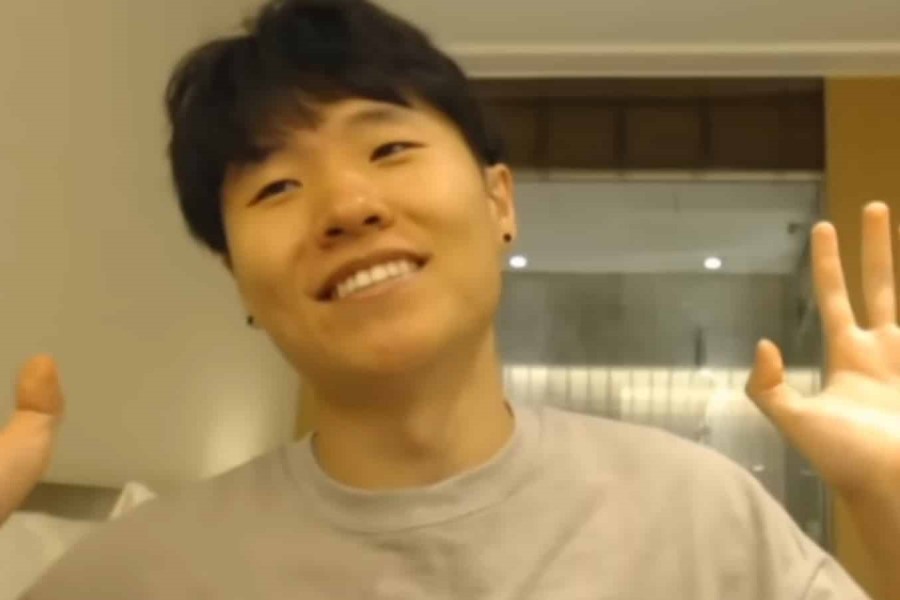 Disguised Toast and his friends have been busy sharing IRL streams of their escapades since the OTV members have arrived in Japan. With characters like Valkyrae, Scarra, LilyPichu, Michael Reeves, QuarterJade, and Yvonne, OTV fans can anticipate a lot of entertaining moments. Of course, like with most journeys, exploring a new place always brings with it a mix of enthusiasm and a little trepidation. This is especially important to remember when visiting a nation with which you are unfamiliar. However, Toast’s main worry wasn’t related to the typical travel-related issues and concerns. Instead, the streamer described his humorous worry during a recent stream, which caused his community to erupt into laughter.

The OTV cast has been traveling across Japan, sampling the cuisine and taking in the sights, but Toast isn’t looking forward to one particular activity. The streamer remarked, “We might still do the spa (onsen) thing where we have to look at each other naked.”

It’s crucial to remember that entering a hot spring without clothing is considered proper onsen etiquette. Visitors are welcome to bring a small towel to use as a washcloth, which can also aid in maintaining discretion while passing between the washing area and the baths. Toast is worried about the fact that not all onsen permit the use of this cloth in the actual bath.

“That’s all I’ve been thinking about, like when the time comes, am I going to be able to do it? I don’t know, I haven’t decided. You don’t want to be the guy that doesn’t do it. We have four dudes in OTV, and with staff, it’s about 5 dudes. It’s an all-in or we’re all out kind of deal.”

LilyPichu and the streamer had previously discussed this same scenario, and she couldn’t help but giggle as he described his humorous anxiety. Toast’s thoughts have undoubtedly been heavily focused on it, though.

Toast said, “I would have to live with the fact that I know every man’s penis looks like in OTV. I don’t think it will affect me that much, but it’s something I’d have to live with. I think everyone will have a normal penis, but even if they don’t, I’m not going to judge, but I will live with that knowledge.”

Toast then started to laugh and said that even though it was a little awkward, he didn’t want to be the one to back out of the situation. “I could just not look, I think that’s the play. I’m going to tell the guys that I’m going to meet them at eye level. I am not going to flick my eyes down.”

Toast still has a few days to decide, but whether he jumps in or not, the streamer will undoubtedly have an eye-opening experience and a story to share.