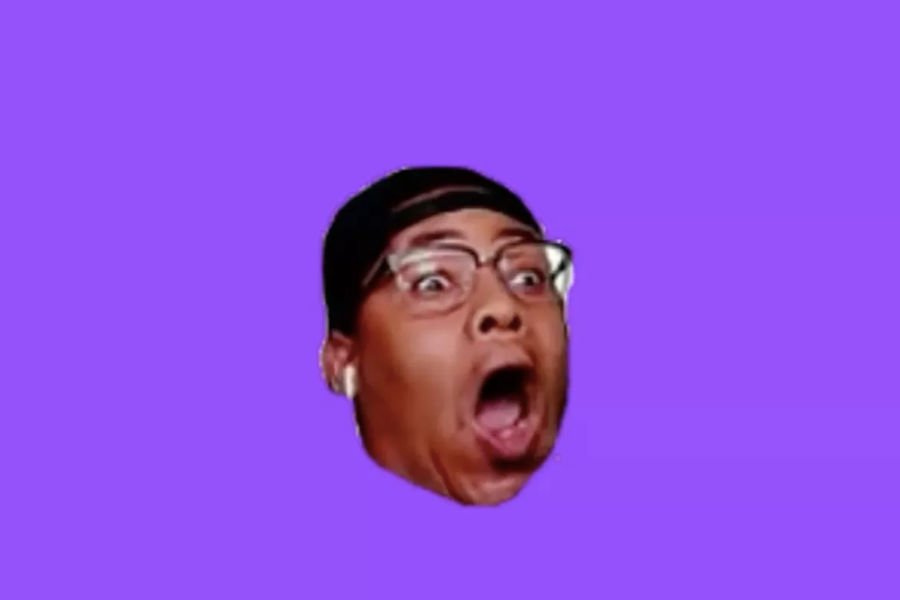 The ever popular emote on Twitch, PogChamp, has been permanently removed from the platform due to the original face of the emote having been in a huge controversy. Because of this, many streamers have been suggesting to change the face of the popular emote including day9tv who suggested via twitter post stating; “Whenever someone types PogChamp, display one of those faces at random. Would give a really nice crowd feel to a chat spamming PogChamp and allow the meaning to be tied to all of us instead.” And that is what twitch actually did.

Recently, Omega Jones aka CriticalBard took his turn as the face of the global emote. He is a Black streamer who writes music for Critical Role. As this is his turn to be the face of the emote, the racist harassment came almost immediately. CriticalBard started receiving comments on twitter from people saying that he didn’t look like PogChamp. CriticalBard said; “At the beginning it was fine. I was nervous. I’ll say beforehand I prepped my mods on Twitch, And they were like, ‘Well, the person who’s a PogChamp today seems like they’re doing fine. So I think you’ll be fine.’ I said ‘Ha but I’m Black”.

Also, when he was playing Overwatch together with his friends during the stream, suddenly some Twitch users stormed his chat saying that he didn’t deserve to be PogChamp. Regardless of the hate he was getting, he still says that he wanted to be the face of PogChamp because it was going to mean a lot to the people who want to see marginalized people on Twitch, as he stated; “I can deal with a little bit of bull if that means someone else gets to see something that’s, you know, them. Their color. Or somebody they can identify with”.