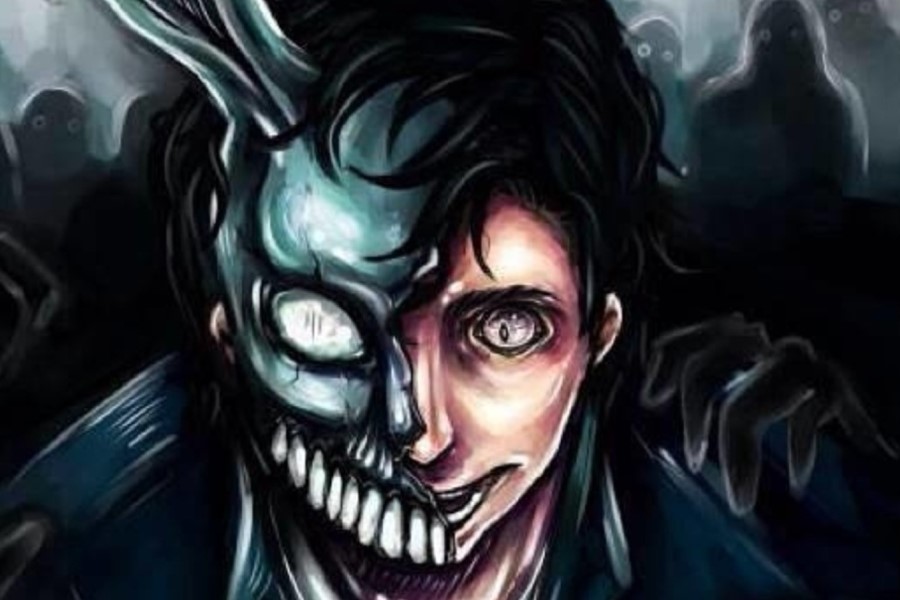 Corpse Husband, a YouTuber and musician, has announced that he will be voicing a character in the forthcoming Tribe Nine anime series’ English dub.

Fans of Corpse Husband were surprised to learn that the content creator is the voice of a prominent character in the Tribe Nine English dub.

On February 6, 2022, the anonymous musician posted a rare post to reveal his new role, which rapidly became a Twitter trend. Corpse stated in a tweet that he would be portraying the series’ antagonist Ojiro Otori in the English dub. Based on the small movie he included and Ojiro’s appearance, we’d say this is about as close to a perfect match as you can get.

Since the first episode of Tribe Nine’s English dub was released on Funimation on January 31, keen-eyed anime fans may have already noticed Corpse’s name in the credits. However, now that the influencer has tweeted about his new role, the extreme-sports anime set in a futuristic Tokyo may see a significant increase in viewing. Kazutaka Kodaka, the creator of Danganronpa and Akudama Drive, created Tribe Nine. But, with such a famous name on the English dub as Corpse, this could be his biggest hit yet.

It appears Corpse wasn’t lying when he indicated more content would be available shortly in a January 28th update.