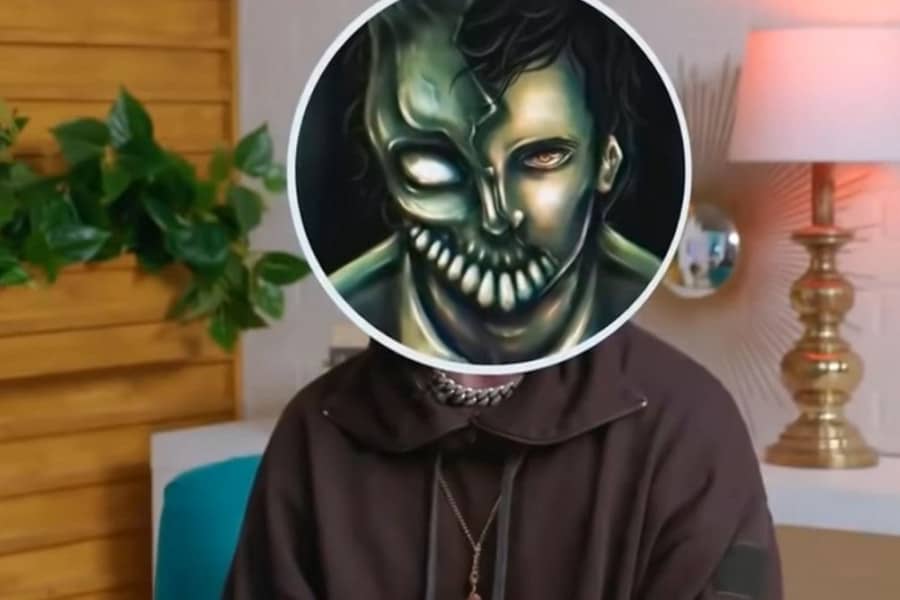 One of the most popular youtube personalities Corpse Husband has recently teased his fans about his new mysterious project and the fans were left wondering what the project could be. Corpse Husband is a popular American internet personality and musician, who is best known for his faceless work on YouTube, most particularly his horror story narration and Among Us Let’s Play content. He is also known for having a very deep or low-pitched bass voice which is caused by his chronic illness called Gastroesophageal reflux disease or GERD.

Despite this, Corpse Husband still managed to become popular on several other endeavors most notably his music career. His recent collaboration with MachineGun Kelly or MGK has become a huge hit and because of this, corpse managed to achieve a significant degree of success in the music industry. Corpse Husband posted a clip on his twitter account on June 10th where he teases his plans to release a Lo-Fi loop. Corpse Husband also gave fans an update on his wildly popular merch, and what he’s been working on behind the scenes.

Here’s what he said; “I plan on doing a lot of exclusive drops in the future. I’m currently designing and working on all different kinds of clothing that I think you’ll all really like. I’ve also been voice acting for some… thing.” A lot of Corpse Husband’s fans were obviously excited to hear that Corpse has been doing something voice-acting related, and although the details are currently very minimal, his supporters are already looking forward to more information in the future.