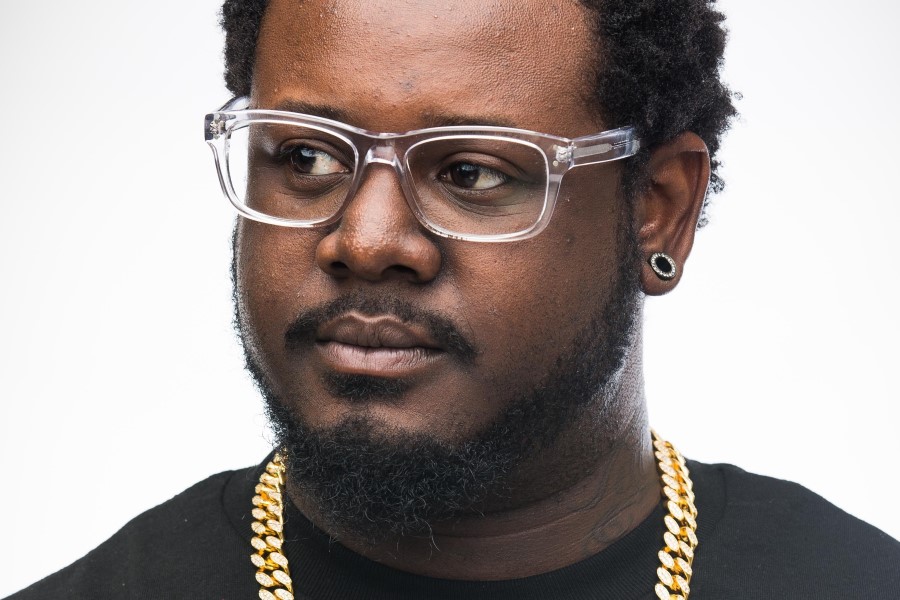 Corpse Husband, the gravelly-voiced artist and streamer, is back with a new startling partnership on the horizon. What about the other half of the project? T-Pain himself, to be precise.

Maybe it’s not so surprising that the two are working together on a project. They are, after all, both well-known in the streaming community. T-Pain broadcasts himself playing games like “Call of Duty: Warzone” and interacting with fans on his YouTube channel. He even has the chance to shut down trolls in entertaining ways on occasion. Meanwhile, Corpse Husband is a faceless streamer with a tragic backstory who’s delivered viral self-produced rap hits like “E-GIRLS ARE RUINING MY LIFE!” It’s interesting how T-Pain and Corpse made their initial connection, and how they used this small moment to start planning a potentially huge collaboration.

Before the disastrous stream began, some viewers speculated about the stream’s lineup, which included a number of prominent streamers, including host Mizkif. “Now to get T-Pain and Corpse Husband to collab…” one viewer said on a stream announcement, and little did they know, that’s exactly what would happen soon.