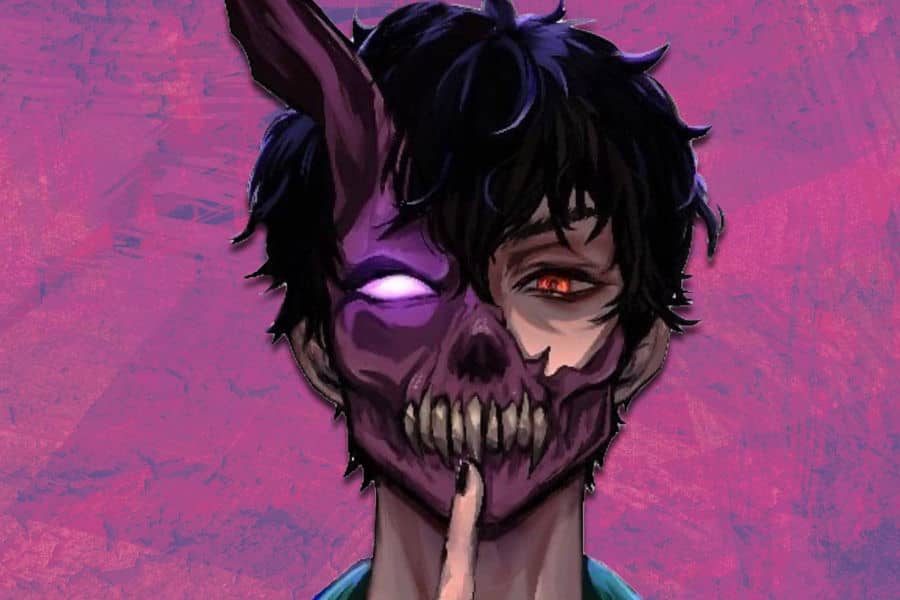 American Internet Personality Corpse Husband received feedback that he should switch to twitch instead. His popularity mostly spread in 2020 and after all the teasing that he got, he revealed that he is considering streaming on twitch. He got interested after playing Among Us.

He also revealed that he has a Twitch account with 600,000 followers. He announced this on his segment captured by OTV &Friends Clips. He does not have any content yet but he still attracted a large number of followers. During the interview, he said that he will stream on Twitch someday especially when he wants to chill.

Fans also observed that he does not go online as frequently as other popular streamers. He would also like to keep his identity secret. He only posted his hands and his body. He never revealed his face.

People also know that he is open about his suffering from a chronic illness which is why his fans are encouraged to continue streaming and enjoy it while he has the ability to do it.