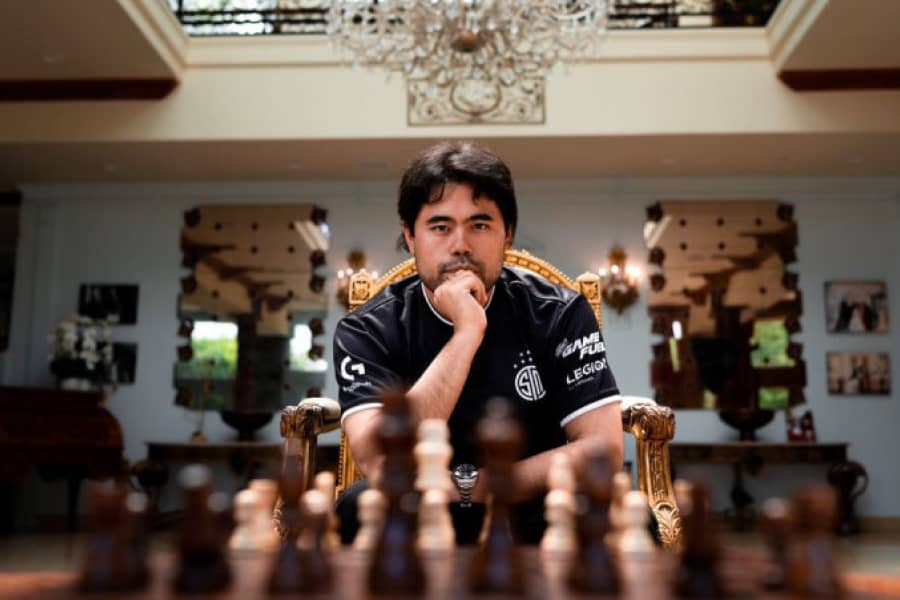 These are the very best chess streamers that you should check out on twitch as they are the most entertaining, skilful and educational channels: First is probably Hikaru Nakamura. He is one of the best chess players not just on the internet but in the world, even giving the likes of Magnus Carlsen a run for his money. Next is Levy Rozman aka GothamChess. He is one of the best educational chess streamers on the twitch platform as he always shows his viewers some different openings and offers tips to help learn and memorize certain moves and how to take advantage of opponent’s mistakes.

Third was GMNaroditsky as he has a straight-up, top-tier chess action. Fourth is The Botez Sisters as they are playing chess with a more entertaining side. Next is  Eric Hansen or the chessbrah. Chessbrah is seeing a lot of success pushing the boundaries of chess content. Last but not least, Anna Rudolf as she is a Hungarian chess player holding the FIDE title of International Master and Woman Grandmaster. She is also considered  the fast growing twitch streamer on the platform.