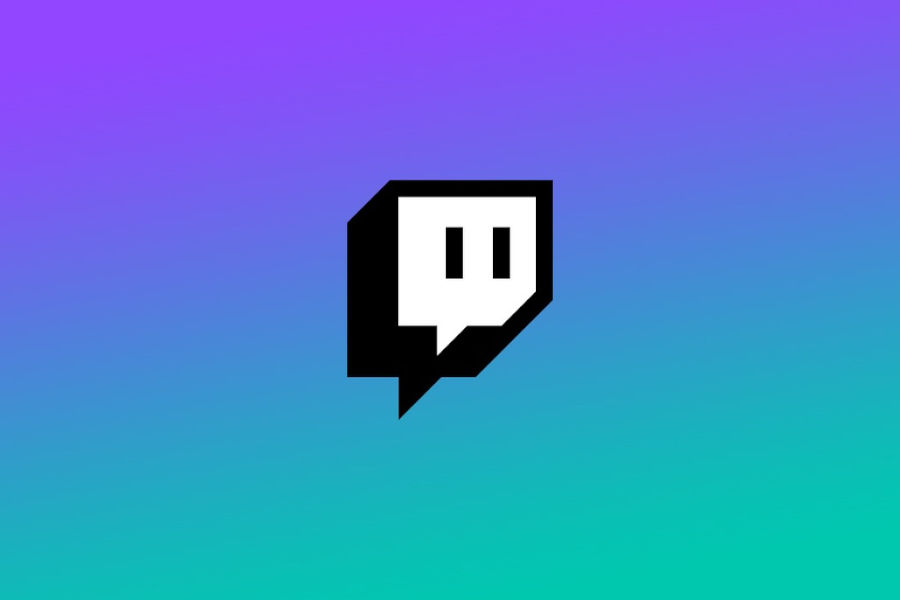 Virtue Poker will host a Celebrity Charity Poker tournament with Paul Pierce this early June 2021 and it will be broadcasted on streaming platform Twitch.

There are a total of twelve participants that will participate in the said event, including Hall of Famers Paul Pierce and Phil Ivey, Etherenity CEO Nick Rose, ConsenSys Founder Joe Lubin, Ran Neuner and many more.

All games in the said event will be played under No-Limit Texas Hold’em rules. There will be two starting tables set up with three players from each advancing to the final stage.

The total proceeds of the charity event will be given to the winner’s chosen charity.

Streaming platform Twitch will broadcast the Charity Poker Event by Virtue Poker through their official main channel. Also viewers can switch to the players channels for them to see different angles and for them to support their favorite participants.

The said event will be beneficial for all parties involved in the process knowing that Twitch is a platform known for gaining popularity for real-world events and tournaments for all kinds. Also Twitch will bring a lot of exposure to the poker platform and it is surely great news for the cryptocurrency and blockchain industry.