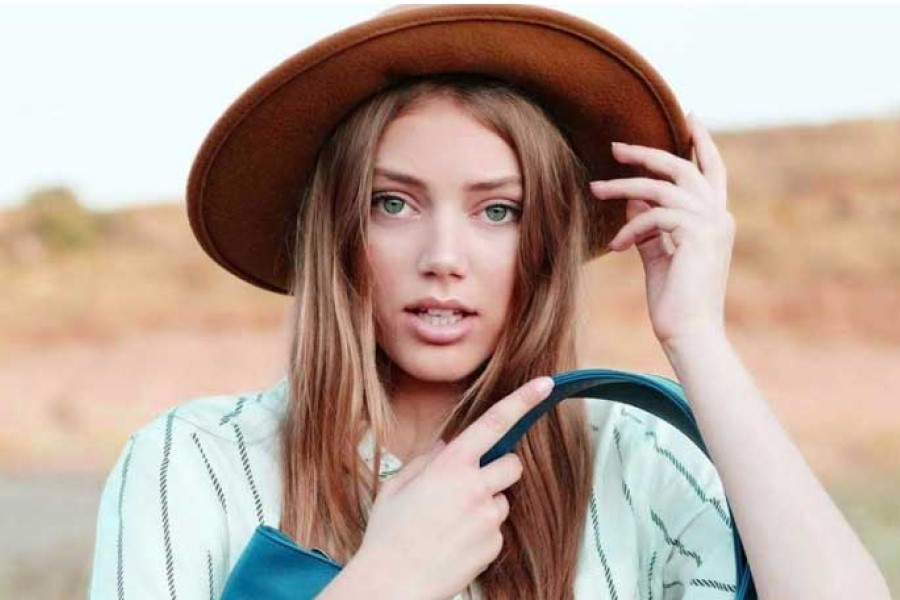 Grace Van Dien, well known for her role as Chrissy in Stranger Things’ most recent season, is now a Twitch streamer going by the name BlueFille, with Valorant serving as the main face of her content.

Everyone is enthralled by Stranger Things, which has returned for a second season. As a result of the show’s viral success and the attention the cast and crew are receiving, this is an opportunity to boost everyone’s popularity.

In January, Van Dien launched her Twitch account and started her broadcasting career by playing VALORANT and a few other well-known games. Following the spectacular premiere of Stranger Things Season 4 she returned to streaming after skipping a few months. Her most recent stream indicated that she intends to take it more seriously and stream frequently. It is reasonable to assume that she is still quite new to the game, so don’t expect her to play at a professional level. Instead, watch it for enjoyment and amusing moments, which are abundant.

She has gained a remarkable number of followers in a very short period of time, and they are increasing at a very healthy rate, thanks to Stranger Things helping to increase her profile. Her channel will only expand from where it is now as the year goes on.