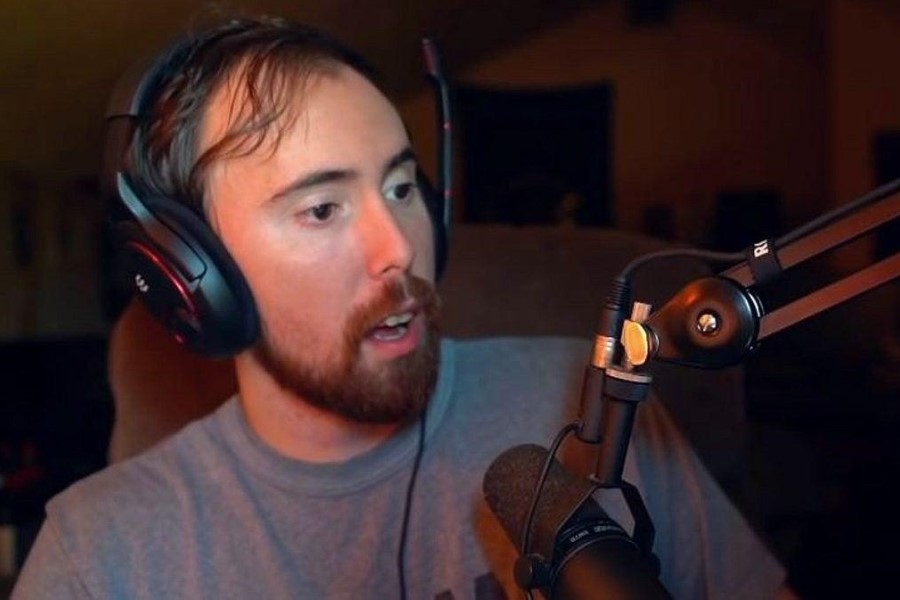 When it comes to giving unpopular viewpoints, Twitch streamer Asmongold, who has been streaming World of Warcraft since 2013, never hesitates to do so. He recently stated his displeasure with in-game mounts, saying that they destroy the game for him.

Wen Lo, the River’s Edge, a new store mount for World of Warcraft, was revealed at the same time as this remark. To obtain the mount, players must purchase a six-month subscription. Most World of Warcraft players aspire to be a watery-blue tiger. Players who buy store mounts, according to streamer Asmongold, are harming the game by doing so.

Asmongold stated; “As part of my contractual obligation, I am required to complain about every new store mount. Store mounts suck. I hate store mounts. I think that they’re stupid, and I don’t think they should be in the game. That’s my opinion.”

Fans demanded for the reason which is when he elaborated on his views. In-game store mounts, according to the streamer, provide developers a “profit incentive” to improve them over the existing basic ones in-game.  He added; “Store mounts are always better quality than the ones in the game. That’s why I don’t like them. That’s the whole reason. I’ve never liked store mounts, and I’ve always said that I think that they’re bad for the game.”

Asmongold has also recently stated his reasons for believing that Final Fantasy XIV is superior to World of Warcraft. In addition, his present position on store mounts is consistent with his earlier position. “If you want to buy a store mount, I think you’re wrong. You doing it is actively harmful to the game. But it is what it is. It’s your money. You can do what you want with your own money. But you can’t expect everybody to just agree with it”.

This does not, however, indicate anything about WOW streaming, which he will continue to play as long as he enjoys it.