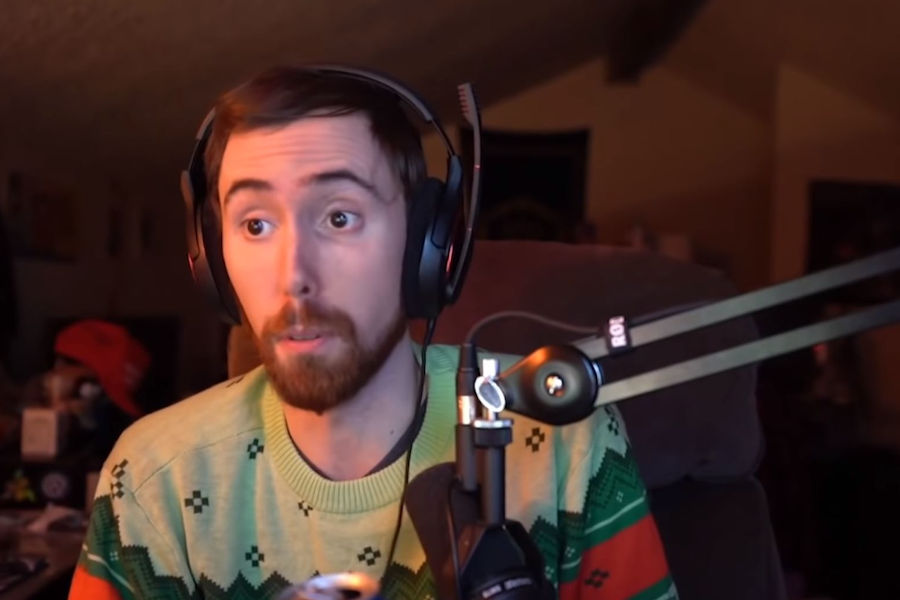 Asmongold, a Twitch star, was overjoyed when World of Warcraft introduced paid character transfer bundles, a change he has advocated for since 2014.

For almost a decade, Asmongold has been creating WoW content for the internet and has been a dedicated player for over 16 years. The 30-year-old streamer is notorious for being harsh in his criticism of Blizzard’s flagship MMO, but he was ecstatic when the firm implemented a tweak he described “many expansions ago.”

On February 23rd, the streamer was live when he discussed some recent World of Warcraft news that made him very happy. He read about Blizzard’s new offering of paid character transfer bundles, which Asmon remembered talking about in the past. “Blizzard is adding in bundles to transfer your characters, and I have to say, this was my idea, I said they should do this three years ago! This is a great idea.”

Asmongold dug through his previous YouTube videos and found one from 2014, when he first proposed the idea of bundled server transfers. “Oh my God, I feel so vindicated, man. I feel so motherf**king vindicated because I said it eight f**king years ago, and here it is.”

While the streamer was overjoyed that his proposal from years ago had finally come true, he nonetheless criticized Blizzard for their character transfer bundle pricing. “They need to cap this s**t at $50 because, let’s be honest Blizzard, there’s nothing that you’re doing that costs $80 to move these numbers around.”

Despite the cost, Asmon was a fan of the move because WoW players have been pleading for quality of life changes such as character transfers, which Blizzard is now beginning to implement.