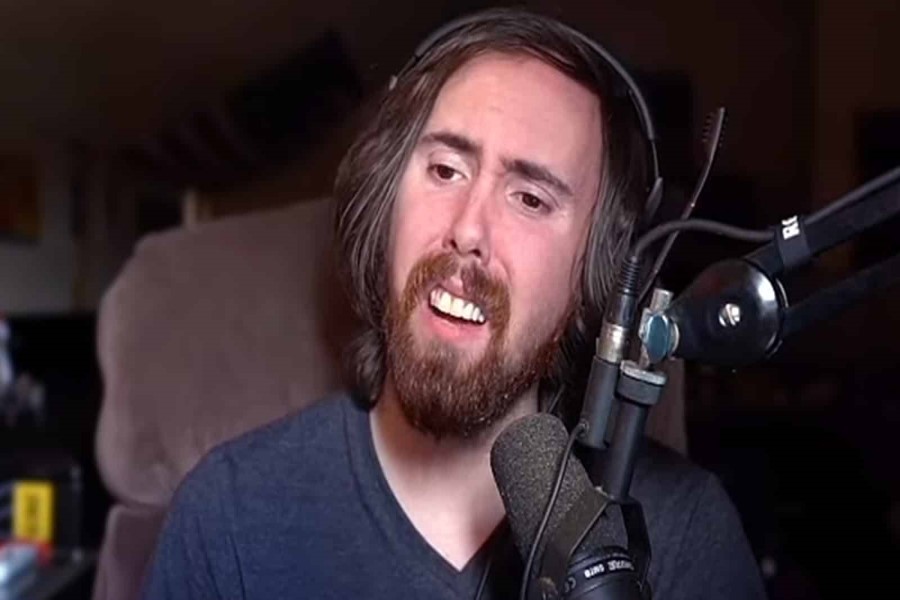 New World is currently one of the hottest topics in MMO gaming. Despite the fact that the game has had its fair share of issues since launch, Asmon nevertheless poured hundreds of hours into it before forming an opinion. While he acknowledged that the game has had a number of challenges, he praised the New World team for “doing their best” to match the players’ expectations.

On November 12, Asmongold provided a nearly hour-long review for the game. While it’s far from perfect just over a month after release, the MMO streamer believes it has a solid foundation to build. According to Asmongold, “I think New World is in a terrible state, but has a great foundation. For all people that are huge fans of New World, I am among you. No one plays 500 hours of a game they hate.”

Asmon goes over everything from the “terrible” endgame content to leveling, gathering, professions, exploits, and what he likes best in the lengthy review, which we highly recommend watching if you’re a big fan of New World.

But it wasn’t all doom and gloom; as previously said, Asmongold is a fan of New World, or what it may become in the future. He continued; “Being out in the world, and the open world exploration of New World, is the best thing about the game. The first 30 levels of New World are probably the most fun you’re going to have.”