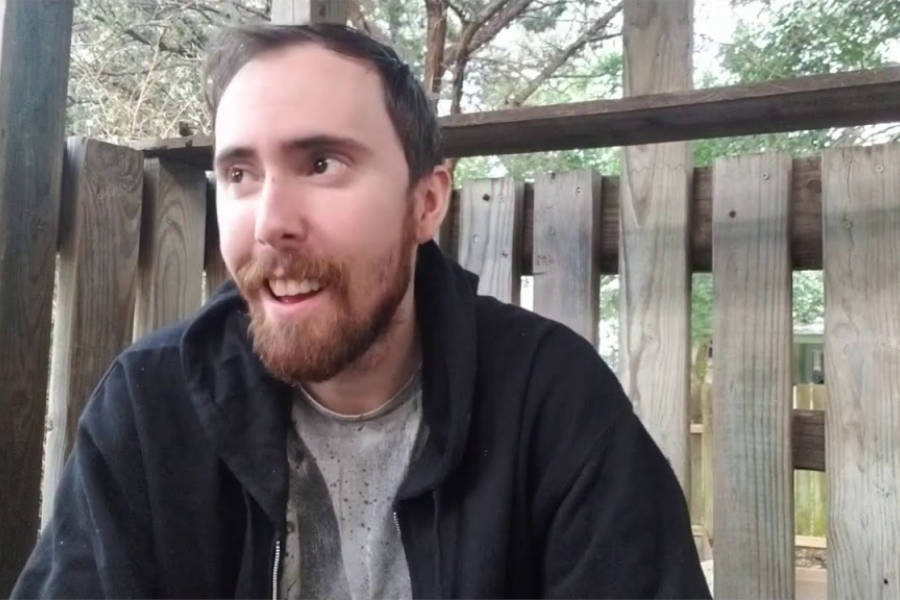 A Twitch streaming star Asmongold whose real name is ZACK has recently reacted to a fan edit of John Oliver criticizing him for losing his hair.

Over quite some time, Twitch streamer Asmongold has been the subject of balding memes. But instead of being mad about it, he joined in on the fun and even among his own Final Fantasy XIV character “Asmongold Bald”.

Recently, a fan of the twitch streamer has edited a video of late-night talk show host John Oliver and it has now gone viral that prompted Asmongold to finally react to it in shock.

In response, Asmongold reacts with a laughter before jokingly shouting; “Okay I’m f**king done! F**k you John Oliver! I’m not watching the rest. The ending was too personal.”

Despite the fact that the clip was somewhat personal, Asmongold appeared to take the comments at his hair in humor, smiling the entire time. The video was uploaded to the Asmongold subreddit by Reddit member efeus.