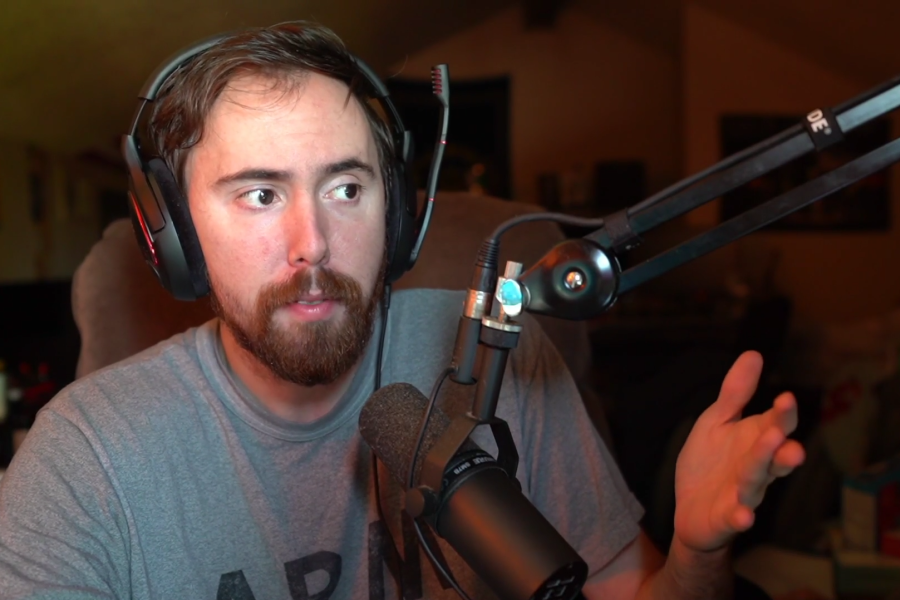 After being questioned about Veibae’s recent removal from the site, Twitch star Asmongold explained why, against popular assumption, he is a fan of VTubers.

VTubers have risen in popularity on video streaming sites like Twitch, YouTube, and others in recent years. Some of the more well-known VTubers, such as Gawr Gura and Veibae, have large online followings and a strong presence on Twitch. Asmongold has previously expressed his dislike for younger-looking VTubers, but he has recently clarified that he does not despise the entire genre of entertainers.

On April 17th, the 30-year-old streamer was live when he responded to Veibae’s Twitch ban.

He then finished his thoughts by stating; “Obviously this is kind of a hack, but nobody is complaining about it!”

Asmon’s dislike for VTubers may stem from his remarks on March 15th, when he remarked that VTubers who appear to be too young are “gross.” Despite this, he expressed his admiration for their work and stated unequivocally that he is a fan.