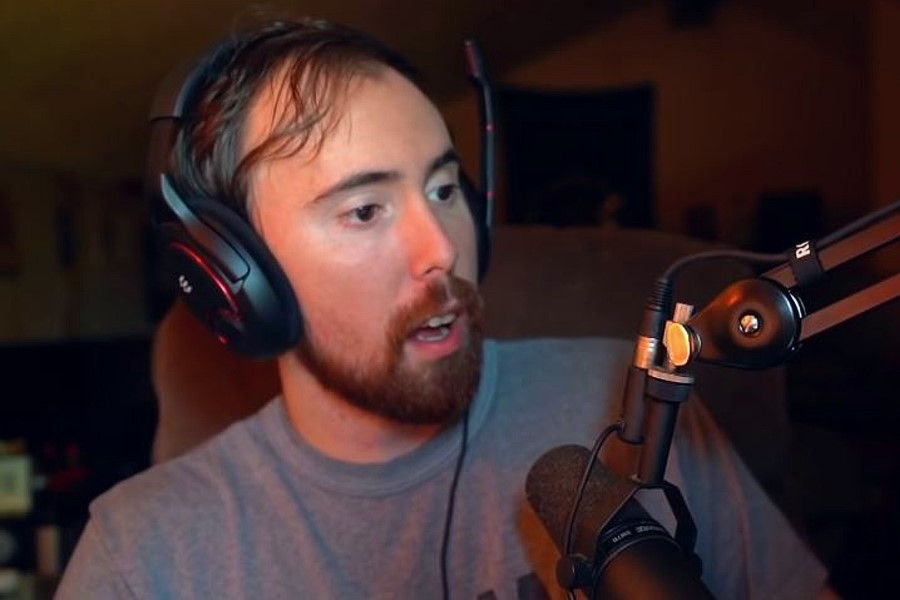 During a recent livestream on November 21st, Twitch sensation Zack “Asmongold” responded to the most current World of Warcraft: Dragonflight advertising.

In the game’s advertisement, a number of well-known streamers were seen playing the new expansion. One of the content producers mentioned in the promotional video was Zack. He said after seeing the commercial for the first time: “They put me in it! Yeah, they actually put me in it! Holy s**t! Can you believe that? Yeah, look at that! I was amazed! Yeah, look at this! Wow!”

At the 03:28 point of his November 21st show, Asmongold was perusing his subreddit when he came across Redditor u/nightstalker314 asking the community if they had seen the most recent WoW ad. The streamer gave a reply: “Oh yeah! I saw this (the Reddit post). Oh, where the f**k is it? ‘Is it about Final Fantasy?’ Let me see, is it there? No, it’s not! Let me scroll all the way down. I can’t see it. Okay. Where is the new Warcraft advertisement? Let me see if I can find it. Dragonflight Asmongold? Let me see. I’ll just do WoW. Yeah, there we go. World of Warcraft.”

One True King (OTK) co-founder was alerted by Twitch users that the video was available on his subreddit. He started watching the ad and said: “Oh yeah, there we go. So look at this! This is an official Warcraft ad.”

Asmongold was pleased to be featured in the advertisement by Blizzard Entertainment. He gave information on a discussion he had with the games developers: “Yeah, they contacted me about it, and they were like, ‘Hey, do you want to be in this? We thought it would be funny if we had you say ‘Holy s**t.” I remember this. Yeah. Whenever I got up to the top of it. Yeah, they put me in this! It’s an official commercial. Can you believe that?”

The streamer observed a community member roasting him after reading some fan responses in the YouTube comments section: “What’s this here?”

When they spotted their favorite streamer in the advertisement, Twitch users were overjoyed. If Zack was no longer a “brand risk,” a fan inquired. He answered: “No! I’ve been a good boy for a while now. Okay? Let’s be honest.”