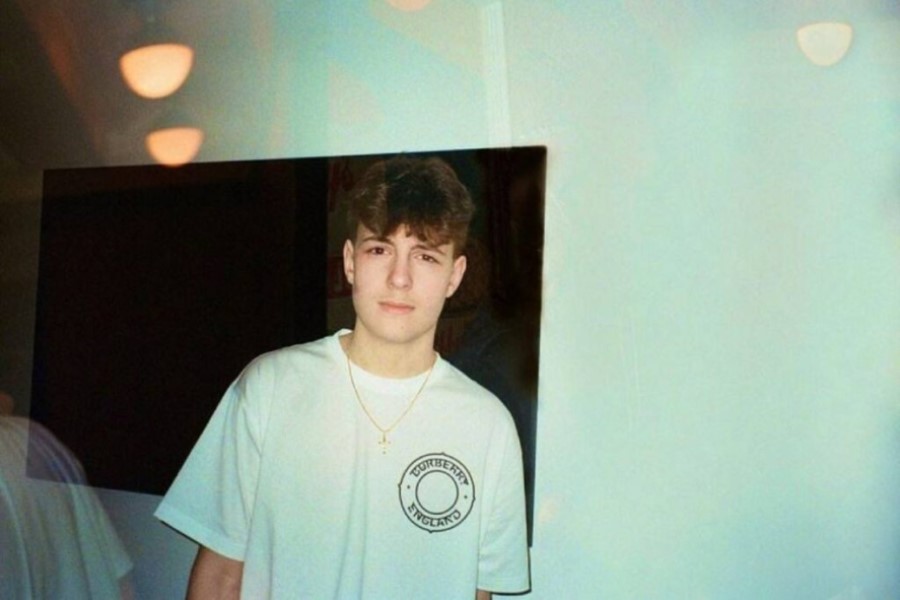 Recently, Clix hosted a livestream discussion on many themes and issues with controversial online personality Andrew Tate and NRG’s Bucke.

During the live, they discussed a female that Clix was interested in. Rather of acting as the Fortnite pro’s wingman, Tate said that once the girl turned 18, he knew a genuine man and that he would fly out and hook up with her. In response to Clix’s angry characterization of Tate as “weird” for his opinions, the British-American kickboxer said: “I’ll take your b**tch on your stream! You messed it up, my G!”

After other guests had left, Andrew Tate would stay in the debate stream to try to be Clix and the girl who had joined him there. He praised the Fortnite pro, telling her how great he is and how he is serious about wanting to be with her and not play games. Tate would refer to Clix as “scared” and instruct the young woman to be kind to him because he was uneasy. Tate pleaded with the girl to kiss Clix and said it would change his life and blow his head. After Clix disregarded his instructions, Tate would then threaten to find the girl a “real man” if Clix did it again. Once she turned 18, he would then assert that he “known a guy” for her.

Tate was questioned by the female Clix stream viewer who wanted to know who the man was that he knew. The kickboxer would feign ignorance and decline to provide a direct response to her query. “It’s a long story. I can’t tell you exactly because… because there’s bad things about him.”

The headphones were then taken by a clearly unhappy Clix, who reprimanded Andrew Tate for discussing picking up his girl, who was 16 or 17, at that point. “Yo, there’s no f**king way you just said that. Nah, nah, I actually overheard that. The fact that you f**kin’ said that s**t is f**king crazy. That’s f**ked up.”

Before insulting his guest, Clix offered a small complement. He said that it was odd of Andrew Tate to suggest that he would wait until she became 18 before taking her home. The 17-year-old esports streamer then attacked Tate, calling him strange for waiting for someone to turn 18. “You’d deada** been a W f**kin wingman, and the fact that you come in and say that s**t is actually f**ked up. If you wanna go f**k an 18-year-old, that’s weird. You said that when she turned 18, you’d fly her out to f**kin Romania and f**k her, and that is weird!”

Clix would continue his tirade, but Tate would cut him off, making no apologies for his feelings. “I’ll take your b**ch on your stream! You messed it up, my G!”

Not ready to concede to Tate, Clix retorted: “You can have my f**kin sloppy seconds, motherf**ker! There’s no way you’re talking s**t right now.”

Tate would then go on to say that he wouldn’t mess things up like Clix and that there was no way that Andrew Tate would beat Clix up since the girl would love Clix and not Tate in between the shouting match. Nevertheless, Bucke and Tate both thought Clix’s kiss on his guest was weak. Shortly later, Andrew Tate would leave and the broadcast would come to an end. The stream would then abruptly halt after a shouting confrontation between Bucke and Clix and an off-camera altercation.