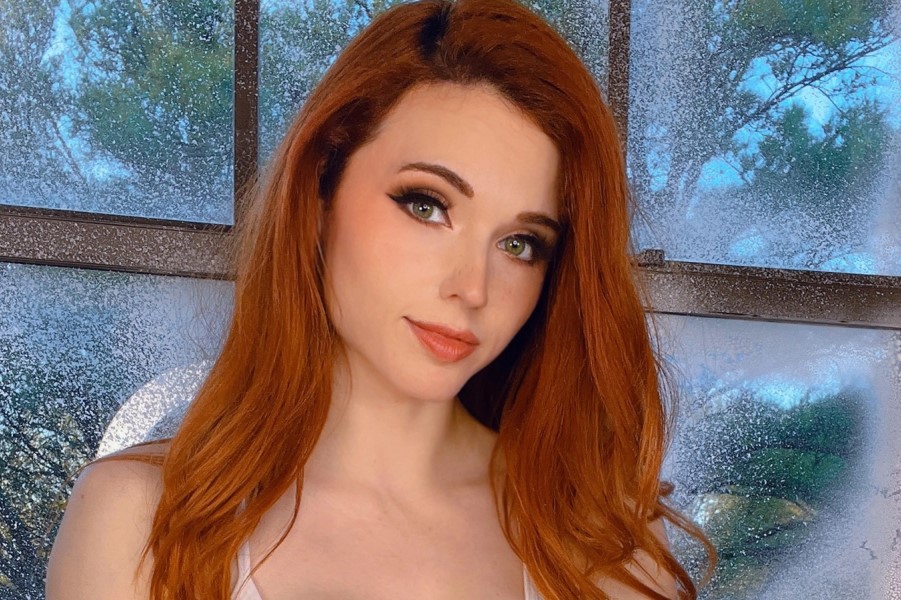 Despite being the #1 female streamer in the world, Kaitlyn “Amouranth” Siragusa explained why she thinks Twitch and YouTube haven’t yet offered her an exclusive contract.

Amouranth has millions of followers across YouTube, Instagram, OnlyFans, and other platforms, making her one of the most watched streamers on Twitch and one of the biggest female content creators overall. Siragusa got into difficulty on Twitch because of her participation in the “hot tub meta,” as well as some topic matter that led to numerous bans, so her climb to online superstardom has not been without controversy. Nevertheless, she has become the dominant force in female streaming throughout 2022, garnering more views than stars like Pokimane and Valkyrae. Even while her fellow streamers take home the bag, she hasn’t received a contract despite these triumphs.

Amouranth stated in an interview with “FullSquadGaming” that she has been offered contracts for websites that compete with OnlyFans but has not yet received anything from Twitch or YouTube.

She speculated, “I think it’s a mixture of being a little not brand-friendly. YouTube also seems to be catering towards streamers that are hosting big events and stuff. I’ve only dabbled in that with Streamer Royale earlier this year.”

The popular Wipeout-style competition Streamer Royale included many of Twitch’s best streamers competing in a series of games. Amouranth has hinted at forthcoming events, but she hasn’t yet moved forward with any new spectacles, which, in her opinion, has prevented her from receiving an offer. She said, “I’m not quite there yet I think, for what they’re looking for. But who knows what will happen in the future.”

We’ll have to wait and watch what happens to Amouranth and whether a website decides to pay her a lot of money for platform exclusivity. After separating from her spouse, the streamer is no longer “forced” to do hot tub streams, which might make it more safer for sites to make her an offer.