Amouranth Defending Herself From Critics 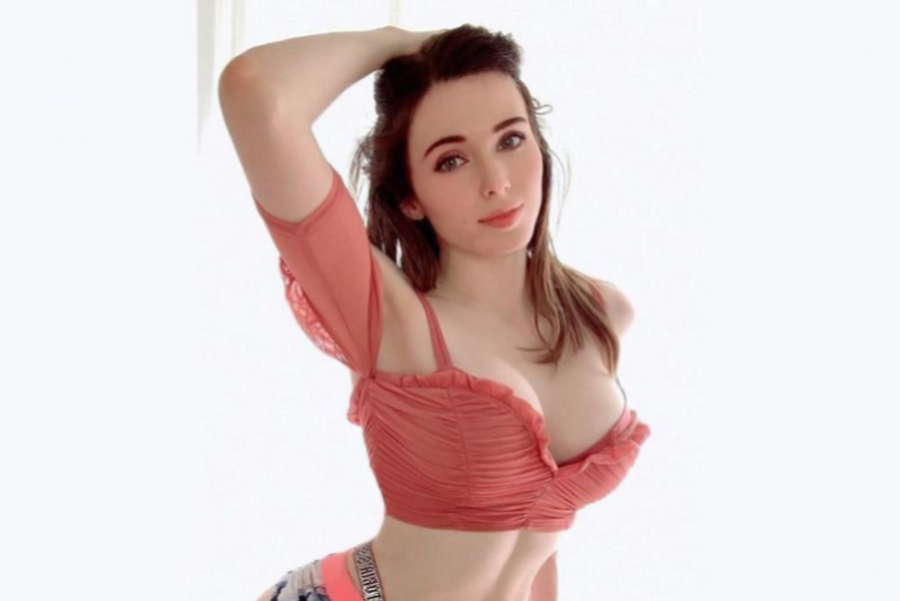 Popular twitch streamer Amouranth has continued to defend her purchase of a gas station from critics, even educating some claiming to be accountants who claimed she was living in “fantasy.”

Amouranth announced on November 9th that she had purchased a gas station and had saved a lot of money on her taxes by exploiting several loopholes. While many of her followers praised the move, others accused her of taking advantage of a system that primarily rewards the wealthy, prompting her to address the complaints head-on.

Finally, she went head-to-head with someone professing to be an accountant who said there were numerous flaws in her purchase.

An accountant known only as ‘Chris’ claimed to have a master’s degree in taxation and work as a CPA in a post. He argued that there were numerous flaws in Siragusa’s gas station purchase, including the disregard for profit, the limitation of tax deductions, and the amount she paid to lease the property. He concluded; “This is just fantasy. I wouldn’t sign that return with somebody else’s pen. I feel like I’ve been trolled.”

Amouranth retorted stating; “Wow, you’re a bad CPA. Full expensing is in effect through 2022, after which it begins to phase out. Because the [oil and gas industry] often relies on debt to finance investment, limits on net interest expense deductions might increase tax burdens for some taxpayers in the industry.” And to follow this up, she screen grabbed her post and captioned it: “Cold day in hell when an e-girl destroys a CPA with a master’s degree in his chosen field.”

Needless to say, the streamer was confident in her decision and had no problems about slamming anyone who questioned it.