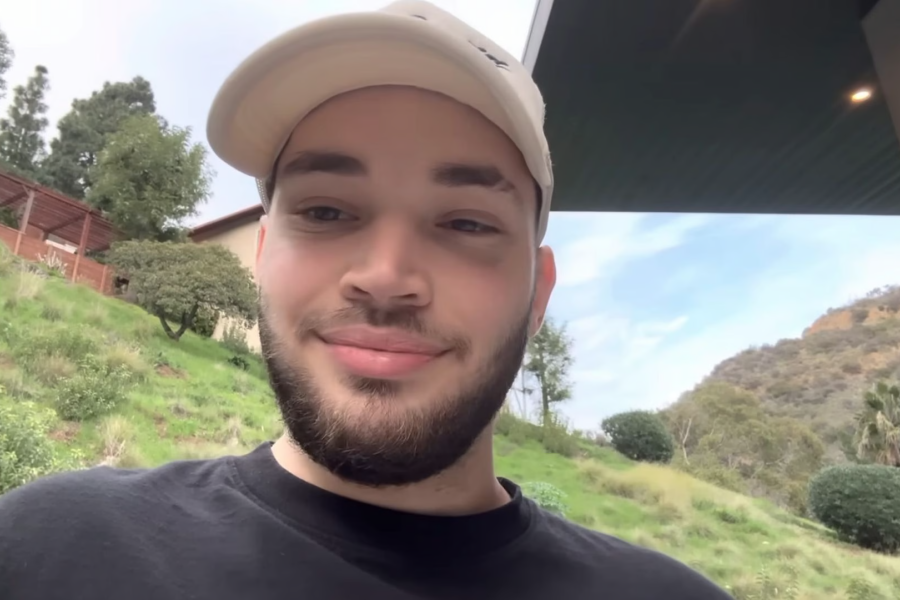 Worlds collided on January 12 when Twitch streamer Adin Ross made the decision to take a shot at Wednesday actress Jenna Ortega by inviting her out to a lovely meal. But only a few days later, it appears that she might have blocked him on social media without even saying anything.

Jenna Ortega has been in a vast array of television programs and motion pictures, but she shot to international fame after assuming the title role in Netflix’s Wednesday, a spin-off series about Wednesday Addams of the Addams Family. The actress, 20, has established herself as an icon in her own right, and Adin, 22, decided to try his luck when he invited her out to dinner.

Tweeting the actress, he wrote, “Shooting my official shot at you. Just give me one chance to take you out to some nice dinner.”

Adin might have gotten his answer a few days later, after Jenna failed to publicly respond, but it wasn’t exactly what he would have preferred. Adin unfollowed Jenna just three days after the initial tweet, according to BigStreamAlerts, an account that automatically reports when prominent Twitch streamers follow or unfollow people on Twitter. While it may appear that he is giving up, a subsequent tweet claimed that it is more likely that she has blocked him because he is still following Jenna’s brother Isaac.

Even though they have actually been blocked, a user who follows someone will automatically ‘unfollow’ them by removing them from their list of followers. Obviously, without Adin or Jenna personally speaking out on it, this cannot be confirmed at the time of writing.

Though we shouldn’t anticipate a response from Jenna any time soon, Adin might bring it up in one of his forthcoming Twitch streams.