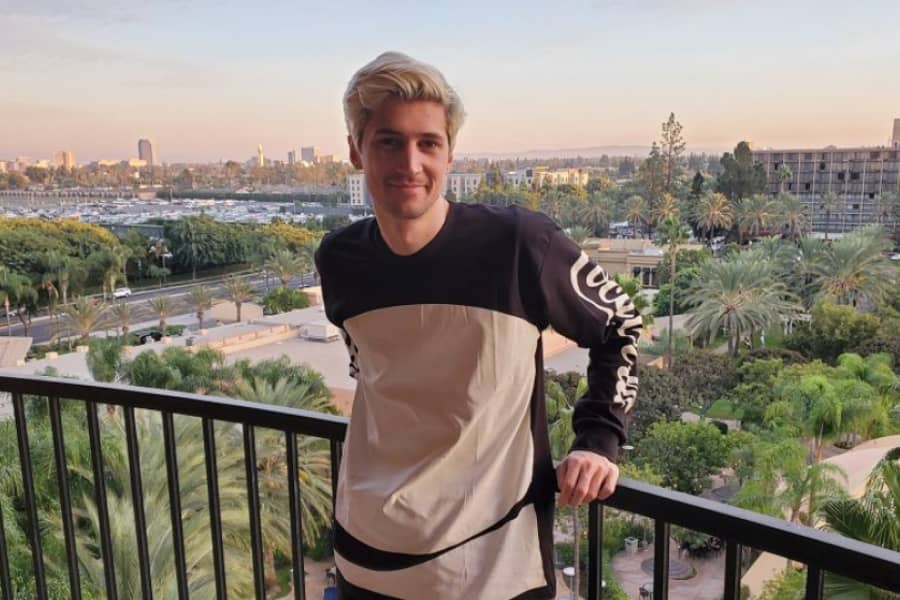 Felix Lengyel famously known as xQc was the most watched streamer in 2020. He’s a French Canadian Twitch Streamer and a former pro Overwatch player with 7.3 million followers on theTwitch platform. He’s also known for streaming and playing Fortnite and Among Us.

xQc managed to be in the headlines several times, involved in different issues. Many of his followers still support him by watching his stream despite the issues that he’s involved with.

Twitch Tracker SullyGnome tracked his viewership hours on his channel and it says that he gathered 128 million of hours and managed to way pass Ninja’s number of hours views.

It is not surprising to know that xQc achieved this title. He’s already famous successful.