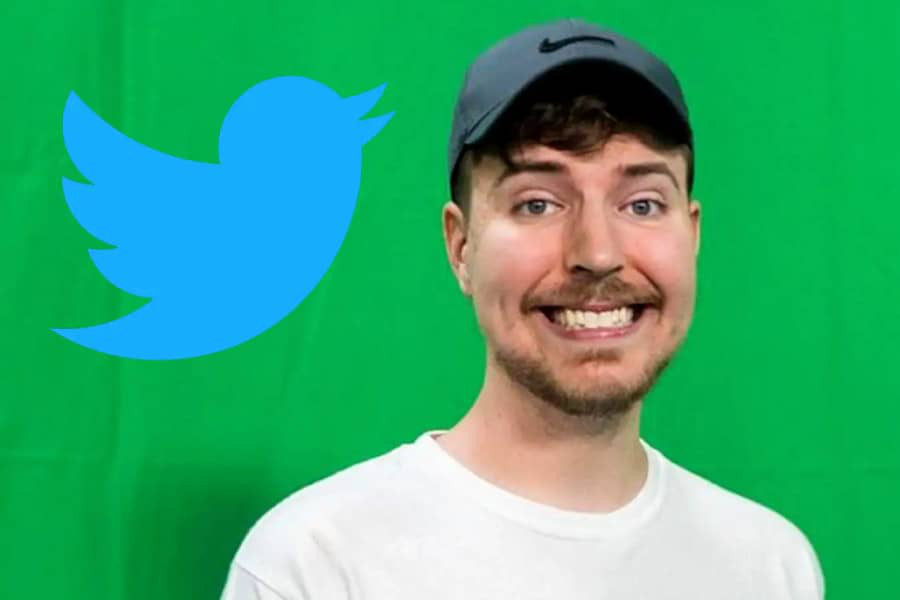 Popular Youtuber Mr Beast is well known for his YouTube video genre of expensive stunts. He has over 45 million YouTube followers! However, on the charitable front, one of Mr Beast’s most ambitious projects is what he calls Team Trees wherein he raises money to plant 20 million trees. That project of his has definitely succeeded. He has over 500,000 users that donated to the campaign.

Recently, he gave his Twitter followers the task of ratio-ing his original tweet. To ratio someone means either for the number of comments to far outweigh the likes usually when something is controversial, or in this case to far outweigh the likes of the original tweet. In short, someone has to get more likes than Mr Beast himself. Mr Beast tweets out; “Tomorrow I’m going to give whoever ratios me the hardest on this tweet $10,000”.

It seems that YouTuber Corpse Husband is going to be the winner of the contest. He replied to Mr Beast’s tweet with a simple smiley face. Corpse Husband has been quite popular nowadays because of the rising game Among Us. However, he claimed that if he would win the money, he would donate it to charity.