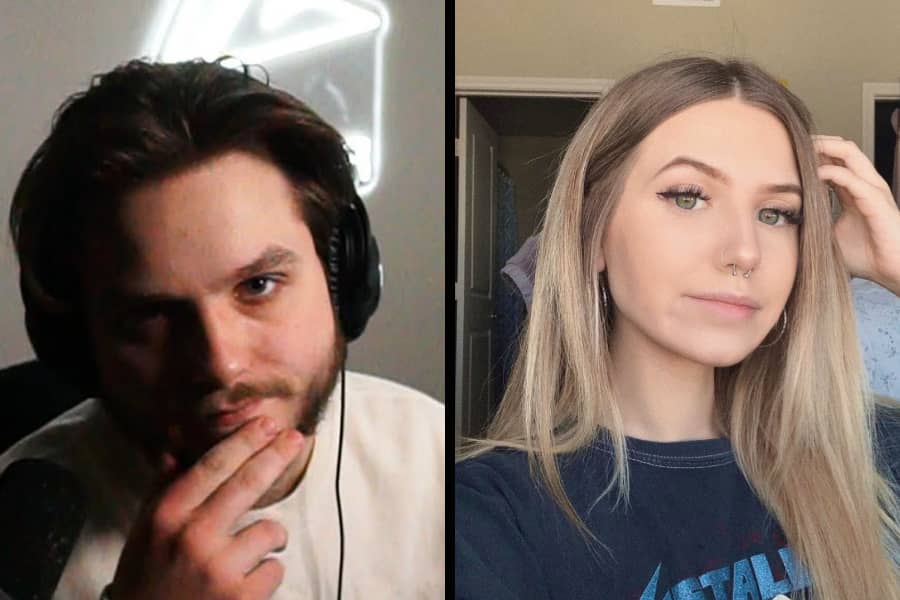 ZLaner, a well-known Warzone streamer, was recently the victim of an aggressive incident. He recently teamed up with Kalei Renay, a prominent streamer and FaZe clan member. The duo competed in a $30K Warzone competition, which ended in disappointment.

ZLaner’s team had to play a tie-breaker match in which they had to be the first to 10 kills. However, due to a miscommunication issue and the opposition team’s encounter with a hacker, Kalei was unable to achieve the game-winning kill.

Z and Kalei were knocked out without the opportunity to air their issues as a result of this occurrence.

The young streamer was dissatisfied with the way the $30k tournament ended. Z mostly blamed the organizers for failing to take appropriate efforts in resolving their dispute. The two came upon a hacker, which resulted in Kalei losing a crucial fight. Rather than dealing with the issue and restarting the tie-breaker, the organizers just handed the victory to the opposing team.

“I am probably gonna hop off pretty soon. I might just rip a game or two and call it after that. We kind of just got absolutely railed out of a thirty-thousand-dollar tourney. So I’m just kind of in the mood to chill. Let us dispute, so that we would have because we would have played that one back for sure.”

The tie-breaker should have been replayed, even by the opposing team. Any round in which a hacker enters the fray and causes considerable disruption shall be declared null and void.

Unfortunately, the organizers failed to notice that critical error, and the winner was declared wrongly. Any honest player, especially a competition, could be frustrated by encountering a hacker. Sage’s reaction was typical in this scenario, and it resulted in Kalei failing to get the game-winning kill.

Due to this unfair loss, they were forced to withdraw from a tournament that they could have won. Without the anti-cheat safety net, it’s difficult for participants and organizers to participate in Warzone events. Everyone is waiting for Activision’s next big update, which is expected to include a proper anti-cheat mechanism.