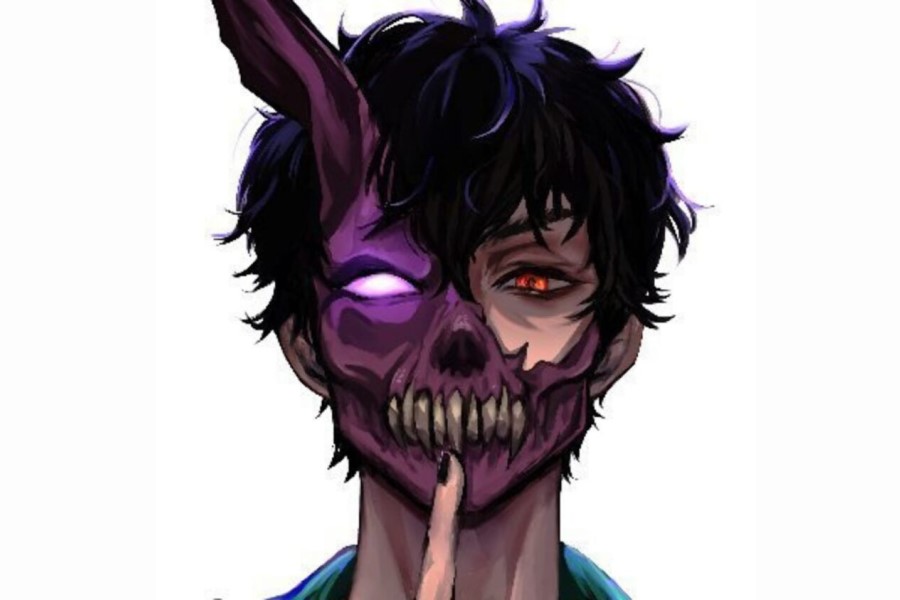 After discovering different tracks of his on Big Brother Brazil, popular YouTuber and artist Corpse Husband gave a shout out to a fan.

As tensions in the scene began to rise, the unknown streamer announced his discovery in a since-deleted tweet that played his ‘WHITE TEE’ song. The song was played during the show’s talking heads and voting segments.

Someone has been uploading Corpse Husband’s music to the popular social experiment application, and the anonymous influencer discovered it on Twitter.

He said; “[To] whoever keeps sneakily playing my music on Big Brother Brazil, you’re an absolute legend,”

Fans of Corpse Husband were also ecstatic to see the song find its way to the screen, with some speculating as to whether or not viewers in that region would recognize the musical appearance at all. That’s when Corpse’s Brazilian fans chimed in, expressing their joy at hearing the YouTuber’s music throughout the scenes.

One person stated; “There’s a lot of Corpse’s fans in Brazil. I didn’t even know! As a Brazilian myself I’m proud asf.”

Fans of Big Brother Brazil and Corpse know that the streamer’s music has previously been on the show as the perfect segue for when an episode becomes intense.

A previous entry includes the artist’s big March 2020 YouTube hit ‘MISS YOU!’ used to frame a moment when the entire room falls silent in shock.

Corpse has been stepping out of the YouTube and Twitch worlds a lot more recently, despite his Brazilian TV sound bite appearing to be owing to a fan. While fans wait for his stream to resume, they can hear his voice in his first voiceover role on Funimation’s Tribe Nine animation. Everyone from Twitch Chat to US House members has been blown away by his trademark voice, and it looks like it’s just going to get bigger from here.