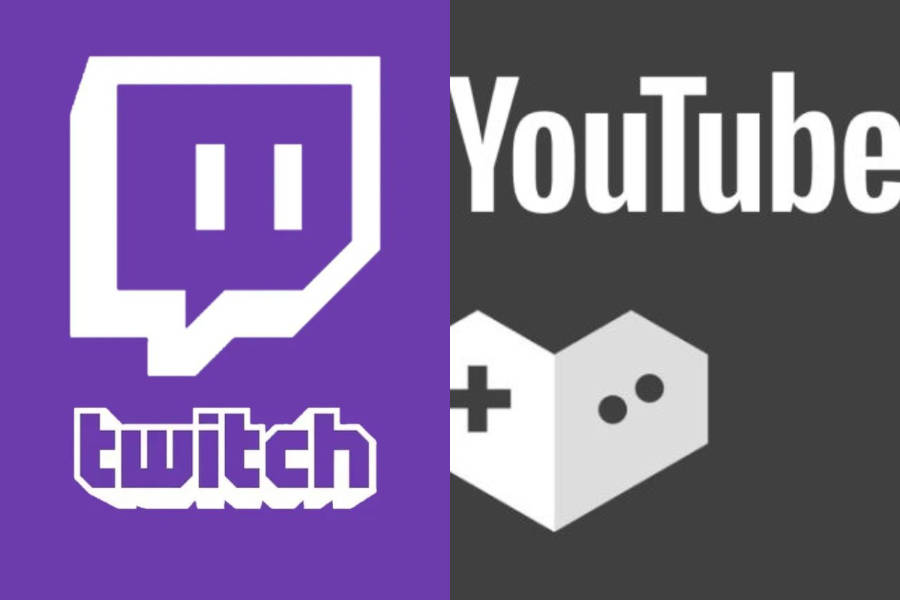 YouTube Gaming appears to be looking to capitalize on its significant advancements in the livestreaming process by introducing new features that directly compete with another streaming platform, Twitch.

DrLupo and TimTheTatman were signed as exclusive YouTube Gaming streamers on August 30th and September 1st, bringing them away from Twitch, which had dominated live streaming for so long.

Many believe it represents a gradual changing of the guard, with two of Twitch’s biggest stars joining a close competitor and with YouTube putting pressure on Twitch, it appears that another major change is on the way, bringing them closer to truly competing as the leading streaming platform.

However, one tweet has piqued the interest of fans and streamers alike, as it implies that a major Twitch feature will soon be available on YouTube streams.

One user suggested that YouTube Gaming add a subscription gifting feature similar to Twitch, to which Fwiz simply responded with a gif that has fans feeling very hopeful. As co-owner of 100 Thieves Jack Dunlop AKA CouRage pointed out, YouTube has added a slew of new features for streamers and viewers, and sub-gifting appears to be next on the list.

YouTube has added the ability to clip streams, subscriber-only chats, polls, member loyalty messages, and many other features and many say that It’ll be interesting to see if YouTube can truly compete as they continue to improve their service and put pressure on Twitch.

It goes without saying, however, that they have a lot of plans to move YouTube Gaming forward, which will be great news for streamers looking to leave Twitch.