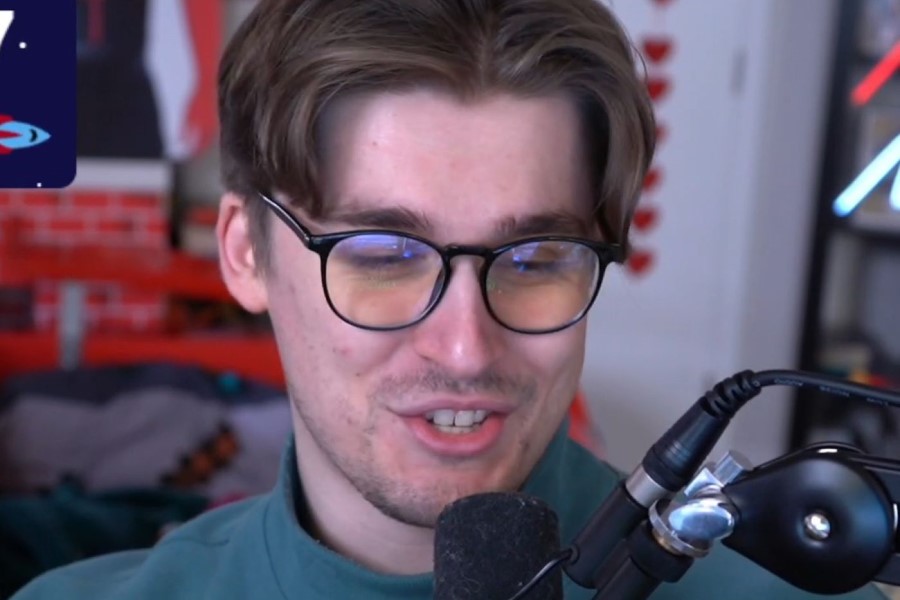 Ludwig, a popular streamer, was stunned when he lost over 102 hours of Elden Ring gameplay footage. YouTube permanently removed the his five day stream.

Former Twitch star Ludwig Ahgren planned a five-day live to defeat FromSoftware’s new epic, Elden Ring, to celebrate the game’s release. The creator of Mogul Money was taken aback when his whole broadcast was removed after completing the game for fans. The YouTuber detailed how he lost 102 hours of video. In a video posted on February 27 titled “YouTube failed me,” Ahgren claimed that the Google-owned company deletes VODs that have been on the platform for a particular amount of time.

Here’s what he stated; “I just did one of the most impressive feats I’ve ever done, I played Elden Ring, and streamed it all until I beat the game. This took me 100+ hours total of uptime and 60 hours in-game time. I have a big big problem. YouTube kind of failed me. The way it works on YouTube is you can stream as long as you want, but if the VOD goes above 12 hours, then it won’t be saved. And my VOD was 102 hours, and none of it was saved.”

Ludwig went on to say that his backup had also failed him. “My local recording failed. So the only VOD I have of my run is the very beginning and the last boss. And all the middle is gone. Forever. It’s kind of a bummer. It’s just a little bit of a bummer. You just find some kinks in the switch every few weeks.”

To add insult, Ahgren’s Elden Ring stream became his most-watched YouTube video ever. “It was my most viewed video ever. This stream got over 4 million views,” he stated before requesting that his fans give him any footage they may have saved during the 100-hour stream.

Ludwig explained that he wasn’t entirely at blame because he was aware of YouTube’s policy. However, losing his whole Elden Ring playthrough was still a blow. “I was a bit of dumb a** and have to own that. But dude, it was so many days of my life! And I’m losing all of it!”