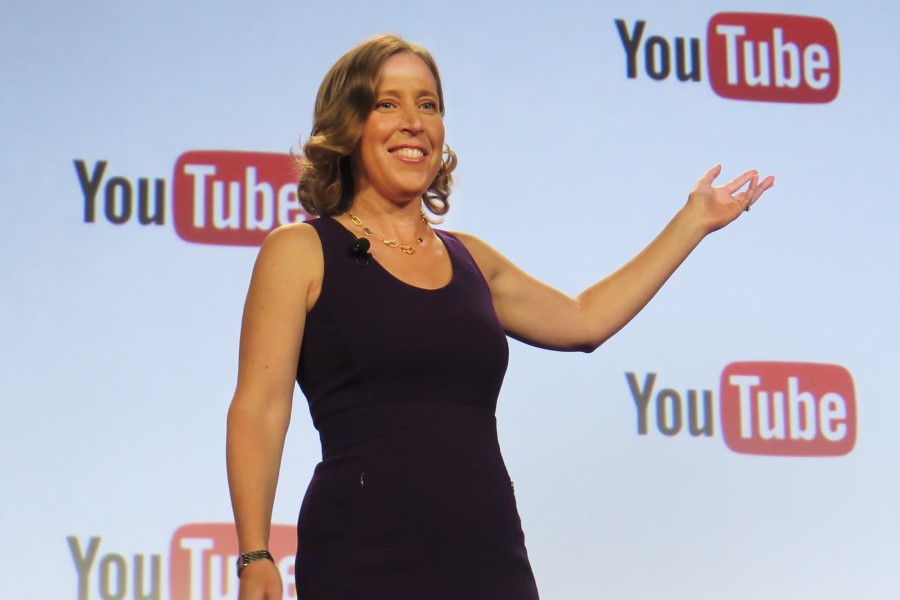 Ludwig sat down with Susan Wojcicki, YouTube’s CEO, to discuss some of the platform’s recent changes, such as the removal of dislike numbers on videos.

In November 2021, YouTube made a significant adjustment for content creators by removing dislike counts from all videos on its site.

The change was made to “reduce targeted dislike attacks and their impact on creators,” according to the site, which also stated that it “wants to create an inclusive and respectful environment where creators have the opportunity to succeed and feel safe to express themselves.”

There was significant opposition to the removal. Creators came out against suppressing hate numbers, claiming that it would make it more difficult for them to figure out what kind of content their audience wants to see. The change is here to stay, despite the uproar. Nearly six months later, YouTube star Ludwig was given the opportunity to persuade CEO Susan Wojcicki to change her mind about the divisive topic, which she predicted would cause backlash.

She said; “We knew it was going to be controversial. We have to do what is the right thing for the ecosystem as a whole.”

Wojcicki went on to say that YouTube ran a number of tests before deciding to make the change, claiming that the platform needed to remove dislikes in order to support its many smaller creators. She continued; “I understand there were people — many people, and yes, we heard loud and clear — why people were unhappy with that decision. But then we also saw the impact that it was having on a lot of new creators, and that’s bad. We need to have, and continue to support, smaller creators and how they’re growing. That’s important for the long-term health of our ecosystem. For decisions like that, we know it’s going to be tough, but we just power through it.”

Susan says she sifts through public criticism on social media to “note if there’s something here we haven’t thought about,” and she does monitor Tweets and comments about YouTube. Fortunately, owing to a clever Chrome extension that became popular shortly after YouTube’s polarizing dislike demolition, creators can see how many dislikes their video earned.