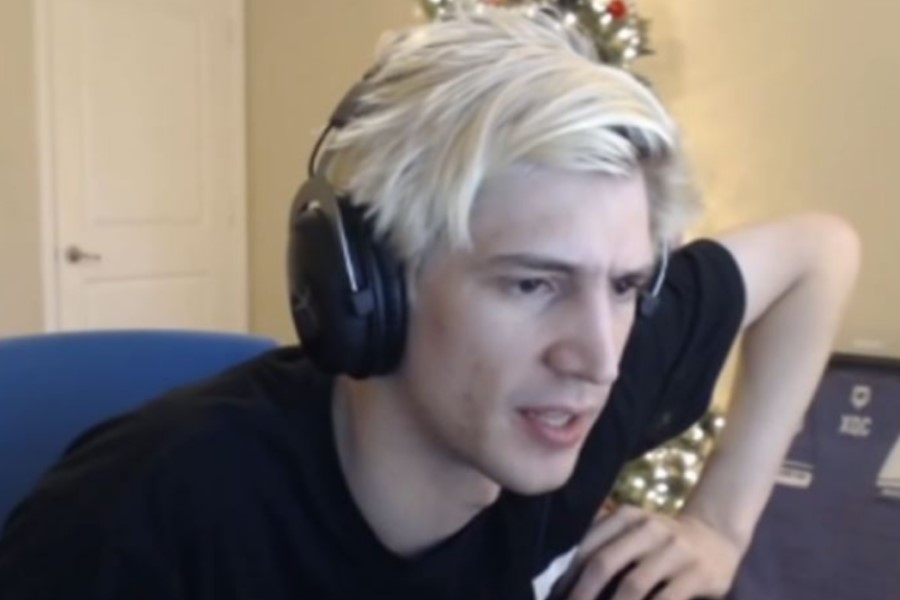 On July 19, Felix “xQc” Lengyel went on a humorous tirade during his Twitch stream over the idea of TwitchCon 2022 and its enthusiastic stream-fan visitors, comparing the event to an overpriced zoo where you can watch “degen” streamers.

Amsterdam hosted the event’s European edition between July 17th and July 18th. Ibai and Pokimane, two of the biggest streamers in the world, were among those that participated. Similar to the European one, the American one will take place in San Diego from October 7th to October 9th and is anticipated to have an even better lineup. The juicer warlord, though, sees it as nothing more than a sophisticated joke.

xQc stated; “Buying a TwitchCon pass is the same as buying an overpriced zoo ticket!”

First, he made fun of himself by joking that attendees of the conference would like to use it as an opportunity to see him up close. His viewers gave him the nickname “the goblin.” Then, at the same time, he appeared to poke fun at the Twitch convention, streamers, and their audience, saying: “You want to be able to observe the absolute degen species from closer. That’s awful!”

In order to feel like their life is “worth more” by comparing oneself to a “absolute failure,” xQc claimed that attendees of these gatherings need to “observe a degenerate species,” apparently alluding to streamers. Take the no-holds-barred diatribe with a grain of salt because it seemed to be made in jest. The popular Twitch streamer’s blood pressure did, however, increase a little more than usual in response to the subject, suggesting that there may also be some genuine emotions involved.

His remarks suggest that xQc could not be going to TwitchCon San Diego. But he went in 2019 and had interactions with a number of celebrities, like Tyler1, Myth, and others.