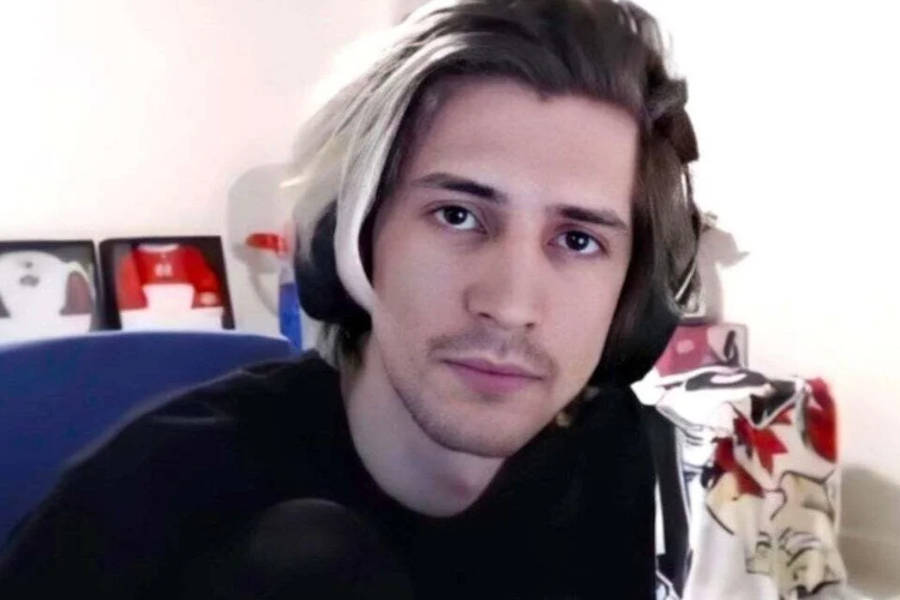 Twitch streamer Felix Lengyel aka xQc has responded to the clip of twitch streamer Jaryd Lazar aka Summit1g calling him annoying after coming in contact during a bank heist on the new GTA RP NoPixel public server. xQc has begun playing on the public server ever since it was released because of being permanently banned on the main server. Because of the public server, he gets to play in the world of GTA RP again and this has allowed him to take the whole experience less seriously and have a lot more fun as the rules are significantly less strict. However, this can also come at the cost of frustrating other players on the server.

During a recent stream of twitch streamer summit1g, he decided to try out and play on the public server together with other roleplayers and xQc. He was roleplaying as a cop when xQc’s criminal character got involved as Summit1g was called out to a heist on the NoPixel public server that involved xQc and a gang of other roleplayers. In the stream, summit1g seemingly notices that the group was making jokes and it seems like they are not taking the experience very seriously and it started to annoy summit1g as he stated; “They’re just s**t lording, it’s the same crew that was here before, I don’t think we need descriptions, let’s just wait for them, they’re just s**t lording around… yeah I’m about to shoot them in the f***ing head.”

Then after he was done playing GTA on his stream, a viewer asks him if he was still on good terms with xQc in which he responded stating; “He’s annoying dude, I’m still cool with him… it’s currently in s**tlord central, it’s understandable, you know what I’m saying? Between him and CG, those two squads are f***ing annoying.” It wasn’t long enough until xQc saw the clip of summit1g’s live broadcast as one of his viewers sent him the clip during his recent live broadcast and he decided to react to this. xQc acknowledged that he wasn’t taking it very seriously and was just trying to have some fun as he stated; “We were just trying to escape man, we were being kinda s**tlordy, but it wasn’t that bad… it was fun man, we had a lot of fun today, it was a really really good stream.”