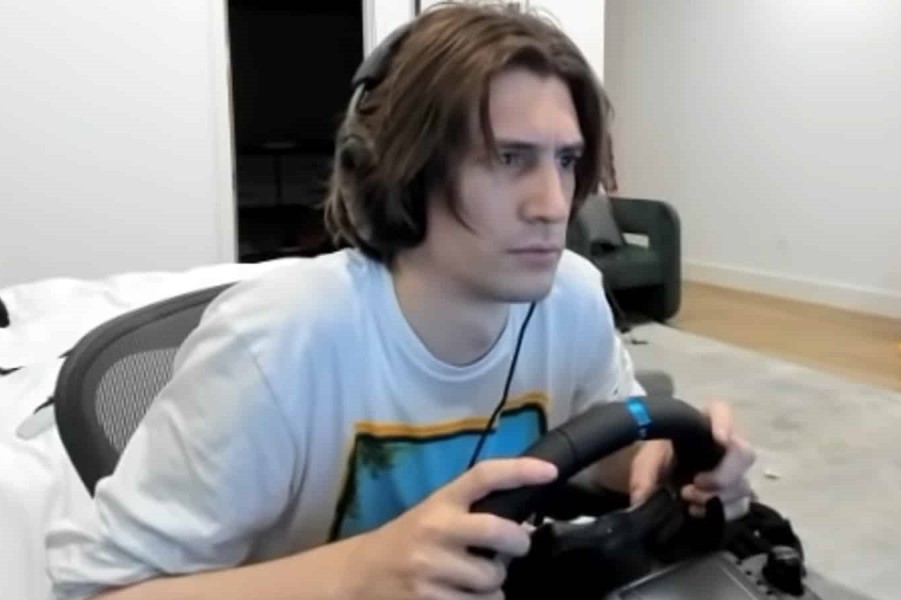 Despite not having a driver’s license, Twitch star xQc has displayed a McLaren 720s Spider he claims to have purchased on stream.

Since the game’s release on November 5, xQc has been having a lot of fun broadcasting the new Forza Horizon 5. To play the game, the streamer even bought a force-feedback racing wheel, which he hilariously injured when making a sharp curve. However, it appears that xQc has become more interested in automobiles since playing Forza, since he now claims to have purchased an extremely costly sports car.

During a Twitch stream on November 23rd, xQc showed photographs of a McLaren 720s Spider and stated that despite not knowing how to drive, he had purchased one for himself. While showing off his new ride he said, “it’s a McLaren 720s Spider. Guys, I had to pull the trigger. I haven’t bought anything for myself in the past whatever years, dude. And when I saw this I just wanted it. That’s just what I want, it is what it is.”

The lack of driving skills displayed by xQc has been extensively documented, leading his viewers to conclude he was a master troll.

His purchase of the new McLaren came just two weeks after he posted a video of himself playing Forza Horizon 5 on his YouTube account, titled “Man With No Drivers License Plays Forza Horizon 5.”

We won’t know for sure if xQc bought the McLaren until it arrives at his house, and even then, he won’t be able to drive it legally until he has a complete driver’s license.