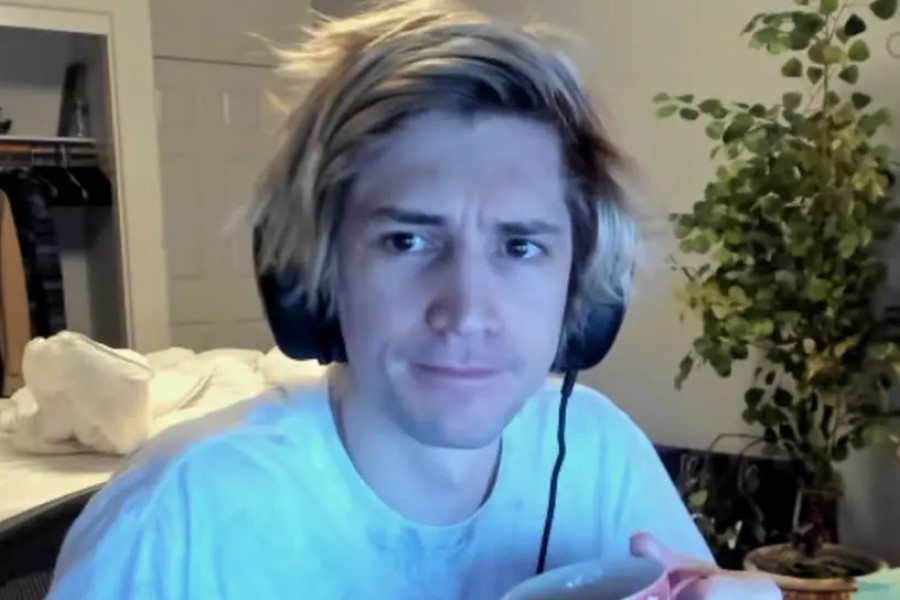 Felix “xQc” Lengyel, the most popular streamer on Twitch right now, has asked his sizable fan base not to subscribe to his channel because of a new rule that would increase the amount of advertisements on the website.

After viewers complained that there were 15 consecutive unskippable adverts, the 26-year-old streamer advised them to subscribe to Twitch Turbo. For those who have signed up with Twitch Turbo, the entire platform is ad-free.

Since 2013, Twitch has given users the option of using Twitch Turbo, however subscribers to a streamer already enjoy ad-free viewing on that channel regardless of whether they utilize Twitch Turbo. Incentives for streamers to broadcast more advertisements were recently added to Twitch’s monetization regulations. It can now take more than two minutes of commercials before streams are ready for watching when switching between channels.

xQc said he doesn’t care about his subscriber count and would prefer his fans subscribe to Twitch Turbo to have an ad-free viewing experience after returning from his illness-induced break tied to TwitchCon. According to xQc, “you have a sub on every channel across the platform for the price of two subs.”

xQc’s support of Twitch Turbo, which currently has the greatest audience on the platform, is probably going to encourage more users to sign up for the venerable site. The cost of a Twitch Turbo subscription is $8.99, and there are no user-friendly regional price variations. Since everyone pays the same amount, a Twitch Turbo subscription is more expensive for some viewers worldwide than one or two ordinary subscriptions. Twitch Turbo users now get a distinctive chat badge, a larger selection of emotes, and personalized chat username colors. For those who also broadcast, the storage duration is also raised from 14 to 60 days.

Before the ad incentive scheme had a detrimental effect on the viewer experience, Twitch streamer xQc had previously urged his followers to use Twitch Turbo back in April. This is not the first time xQc has expressed concern about his Twitch community or his fans.

Recently, xQc collaborated with other streamers like Ludwig to assist in compensating viewers who had been defrauded by a gambling Twitch stream.