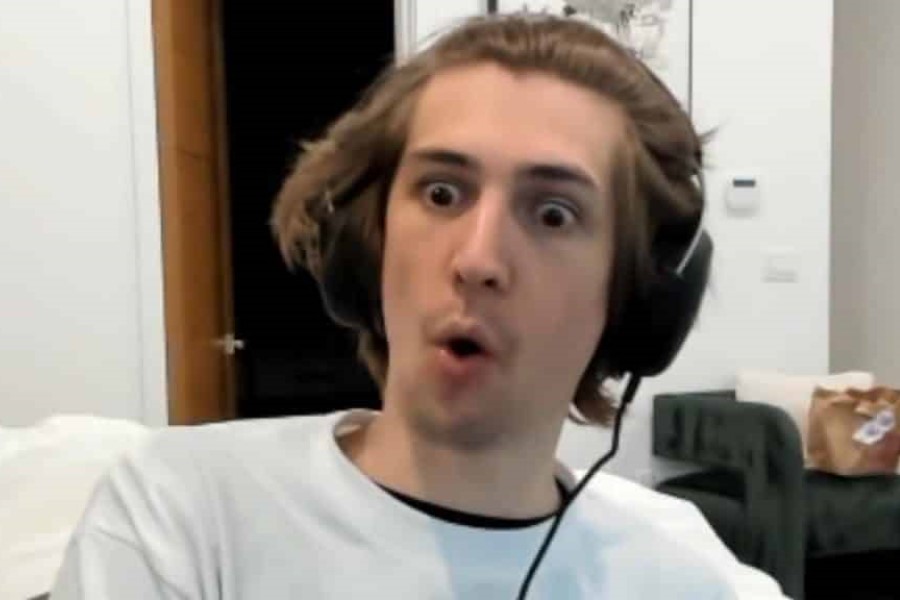 The current surge in revenue possibilities on Twitch, according to popular streamer xQc, does not necessarily take away from the platform’s main experience. The streamer was reading a recent Bloomberg piece by Cecilia D’Anastasio, in which numerous former Twitch employees and executives criticized the company’s current corporate direction and monetization.

On March 4, xQc read from the report, which stated that Twitch had lost over 300 employees and six top-level executives in the previous year. Marcus “DJ Wheat” Graham, a former executive at Twitch, criticized the company’s usual policy of hiring new staff who had no interest in the Twitch community. Other anonymous former Twitch employees cited recent reaction from efforts to broaden revenue choices as an evidence of the site’s growing estrangement from its audience.

xQc, Twitch’s most subscribed channel, appeared to dispute that additional revenue tactics would harm the platform. While the streamer acknowledged that the “exodus” of Twitch employees may be a major issue, he insisted that commercialization did not have to come at the expense of Twitch’s fundamental experience.

Here’s what he stated; “I feel like overall, monetizing some features or adding more monetization doesn’t really take away from the main experience on the website. If you degrade and erode the main experience that people had because of these tools, then yeah, that makes sense, but if not, then no.”

XQc used an example to illustrate his idea. Though the number of adverts on the platform has grown, xQc countered with Twitch’s launch of picture-by-picture, which allows viewers to continue watching the stream while ads play.

Increased commercialization is mentioned in the Bloomberg report as one of a long list of contentious issues within Twitch leadership, which also includes rising dissonance at the top levels and empathy issues. In terms of commercialization, though, one of the platform’s best earners believes it is acceptable as long as it is not disruptive.