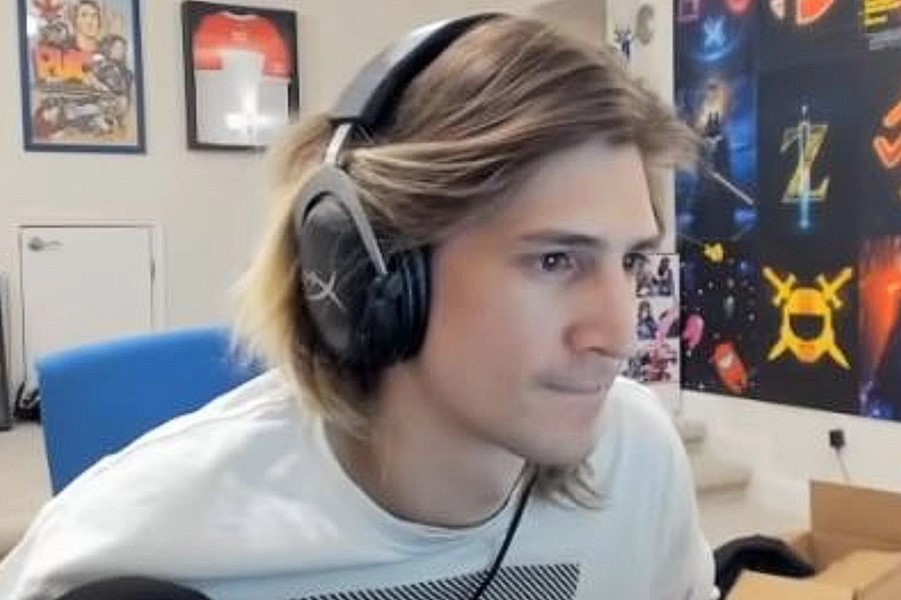 The Canadian would discuss the most recent argument with Adin Ross, Andrew Tate, Kai Cenat, and others during a recent xQc stream. In comparison to the prior stream, where no one took him seriously, he believed he fared considerably better. Thanks to a $5 gift from a Twitch user who inquired about the benefit of the talk with the “meth guy,” the discussion would go on. In 2021, Destiny made a mistake and used meth. “So, did the conversation with meth guy help at all?”

The debate, according to xQc, was aided by Destiny, who gave him some useful counsel that he put into practice during the stream with Adin Ross. The advice centered on gaining a better perspective and breaking it down into manageable informational bites, which is challenging to do in a dispute. “Yeah, I had to do something that he told me. It’s about, if you’re going to go into an argument about world views, you have to bring a better world view, and explain why, and disintegrate that into smaller pieces, and that’s very hard to do.”

Felix would hear from Destiny that if he finds it difficult, he shouldn’t waste time debating other points of view. It doesn’t work and won’t add anything useful to the conversation at hand. “So if you can’t do that, then don’t do it at all. It’s why I just said why I decided not to attack world views because it’s an uphill battle.”

The debate seemed to have gone well for xQc, but after the brief exchange, he returned to speak to Adin Ross and other people in a voice chat before starting to gamble again on his broadcast. However, it sounded like many were pleased with how well he performed compared to his prior discussion.