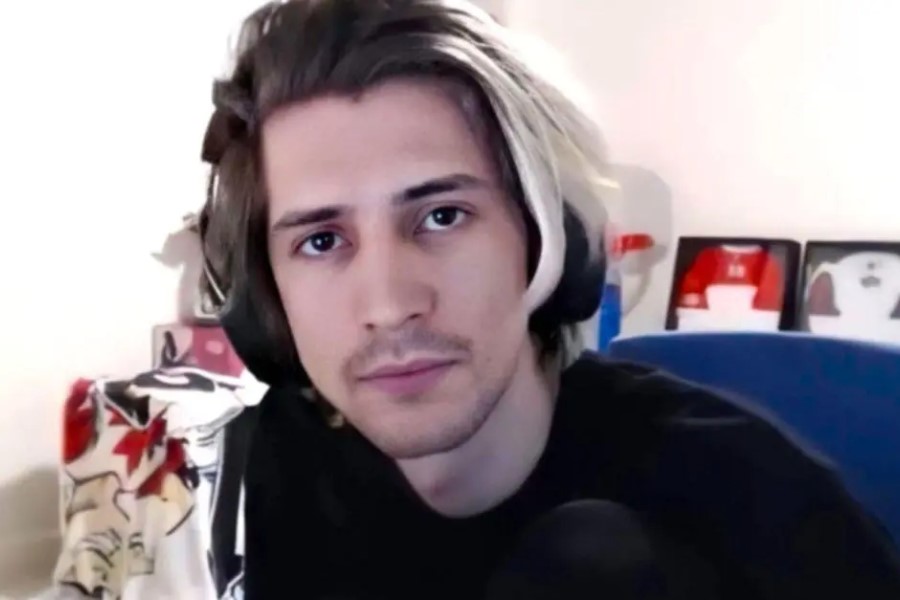 Felix “xQc,” a Canadian Twitch streamer, used his live show to discuss the recent “data breach” reports involving the NoPixel GTA V RP server. He said that he was a major factor in why NoPixel server developers “printed money” when discussing the disaster.

He claimed that his engagement with the server was the reason for the increased server traffic. When snipe xQc was live streaming while playing GTA V role-play, users frequently attempted to stream him. The server was overloaded with users looking to find him. He stated: “If it wasn’t for me bro, it would not have printed as hard”

xQc, who was once a devoted NoPixel player, is still banned from the server. The broadcaster assaulted an in-game police officer in May 2022, breaking the community’s rules, leading to his sixth career ban from the server. Despite the restriction, GTA had the highest number of hours played on xQc in 2022. He continues to be a rather active participant in the GTA community.

His interest was caught by rumors of a data leak on the NoPixel server that was brought on by one of its employees in a stream earlier today. He continued the conversation by asserting that the server profited greatly as a result of his fame. He stated: “I knew about that. I saw the numbers. Dude, they were printing money. Bro, listen, bro that server was printing. And to tell you, dude, let me tell you, that, there are some things I etiquette for, there are things that I don’t, okay. I get it, my ego was big, sometimes small… Bro, if it wasn’t for me bro, it would not have printed as hard, okay? That sh*t printed like massive cause of snipers and sh*t. Brother, 80% of the players were on the server to f**king snipe somehow. Everybody turned out to be snipers. F**k man, bro, where is my cut?”