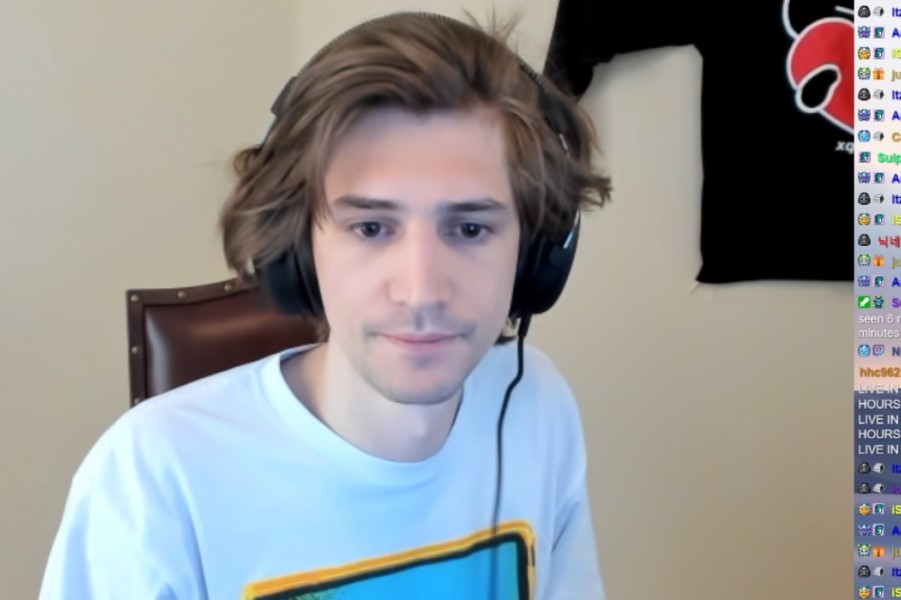 Kai Cenat, a well-known Twitch streamer, is accustomed to keeping odd objects in his locker. Most viewers, including fellow streamer Felix “xQc,” were struck dumbfounded by his most recent addition, a completely mechanized Iron Man mask.

In order to demonstrate his newest acquisition, the former Facetimed the Canadian. His Iron Man mask appeared to be an exact duplicate of the one in the Marvel Cinematic Universe films. Similar to how the movie is voice controlled, so is the mask. Kai was given a fully functional “Mark V” Iron Man helmet as well as a remote control for those who couldn’t see the stream. In response to Kai’s most recent purchase, xQc said: “This is insane!”

Since Iron Man first appeared in the Marvel Cinematic Universe (MCU) about a decade and a half ago, numerous attempts have been made to imitate the armor worn by the fictitious billionaire playboy Tony Stark. The most recent person to use the gadget is Kai Cenat. The streamer spent some time tinkering with the helmet before deciding to show it off to friends and other streamers. Facetiming later, xQc responded by saying: “What the f**k? That’s insane. Wait, wait, hold up, I thought this was gonna be dogsh*t, this is insane. Do it again.”

For those who are interested, the Mark V Iron Man helmet is available to buy online. The mask may be purchased on Marvelofficial.com. The item has a staggering $590.75 listed as its original price. The price is $489.75, thanks to a discount provided by the website. In addition to the functions stated above, the mask has a haptic system. Users only need to tap the mask a few times to turn it on.