xQc Speaks Out About Demonetizing Amouranth 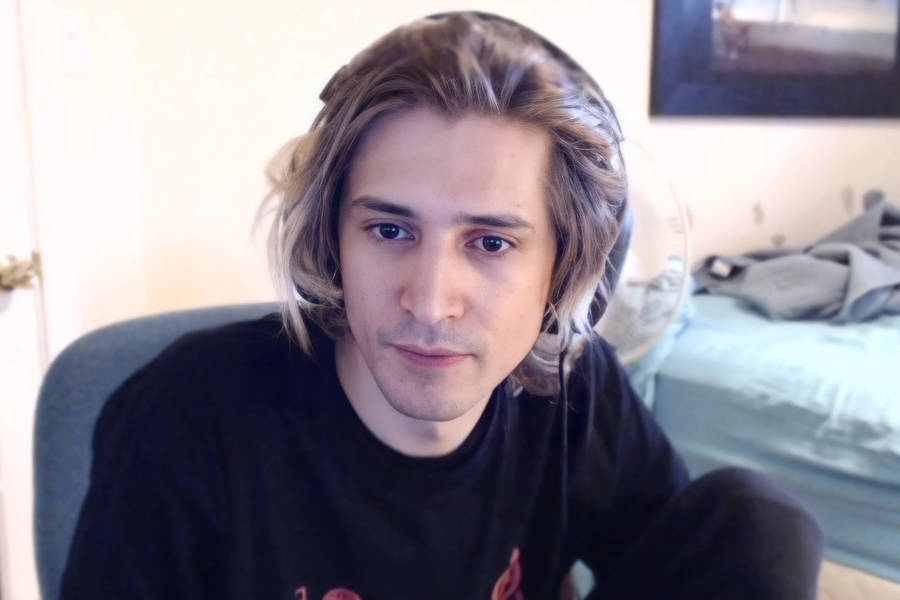 Twitch streamer Felix lengel aka xQc has shared his opinion regarding the twitch suspending the advertising on hot tub streamer Amouranth’s channel. Amouranth’s hot tub streams have been incredibly popular in the past few months with thousands of viewers turning in to watch Amouranth talking to her viewers while wearing a bikini on a hot tub. However, amouranth and her fans are shocked to learn that twitch recently suspended the advertising on her channel completely. Amouranth herself claimed that she already contacted twitch regarding the situation and pursued the incident.

It seems like it is the little move that twitch are doing to crack down the hot tub meta on twitch little by little after they admitted that they have been monitoring the situation as hot tub meta was becoming even more popular as the time goes by. Now, popular twitch streamer Felix Lengyel aka xQc has shared his own opinion regarding the situation. During one of xQc’s recent live broadcasts, he went on to explain that the situation is a big topic that has to be discussed as it might create headaches for other streamers.

xQc claimed that the situation is kind of scary. Here’s what xQc said; “There’s a lot of people that do the same content that she does. And if everybody does the same content, and something they did was against the TOS, if one got banned, you guys would all say, ‘Look at the other guys that aren’t being banned.’”

As of now, Twitch has yet to comment on the issue, and it’s unclear if other streamers have been affected.