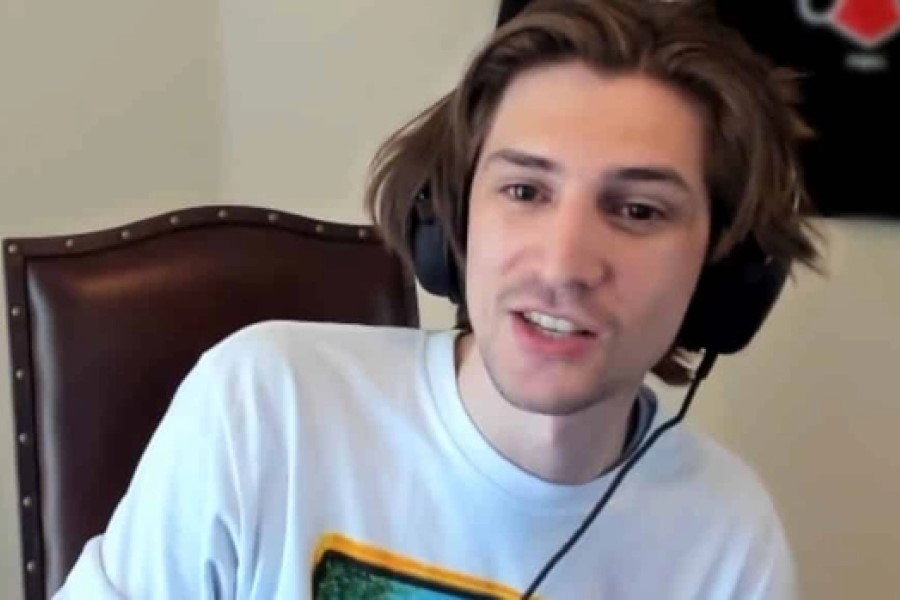 Felix ‘xQc’ Lengyel of Twitch is continuing to criticize Andrew Tate’s “anti-woman” and “misogynistic” views after a contentious exchange.

Regardless of whether you concur with him, Andrew Tate has been taking over social media like a wildfire. Many have denounced the 35-year-old former kickboxing world champion because of his divisive ideas. Among them is Twitch streamer xQc, who made fun of Tate’s “anti-chad” and “insecure” viewpoints. Surprisingly, the two were able to resolve their differences during a Discord conversation, which swiftly devolved into a contentious argument. After the confrontation, it appears that the majority of viewers supported Tate.

The conversation didn’t, however, conclude with the call. Viewers started criticizing xQc for “losing the debate” at the beginning of the July 16th broadcast. The juicer, however, didn’t seem to care as he persisted in making his case.

xQc said; “Guys listen, last time I bring this up. You guys won’t understand this, maybe some of you guys will understand this and you’ll look back on this and feel stupid. A lot of his takes are legitimately actual misogynistic ways and thoughts and they’re very anti-woman takes and behaviors. If everybody replicates those thoughts and behaviors in the general public without money or status or whatever, it is complete disarray right. It’s absolute chaos!”

xQc went on to elaborate on his reasons for being so impassioned about the issue and criticized Tate’s detractors for being silent.

He added; “Once you understand that, you’ll understand that I have to go harder and I have to be involved in that discussion otherwise we won’t be able to disprove or have any sort of second guess of his thoughts. That’s the problem with people that talk to this guy, they don’t go against his takes and they don’t go against his beliefs. They don’t say anything, they just say yeah, they nod. What does Aiden do when he says his takes? They just nod. I’m not going to do that. I’m sorry man, I’m not going to let some guy that’s anti-woman go on anti-woman rants on the stream without voicing my opinion. If that comes out as me shouting, being mad, waving my arms around then so f**king be it. That’s my method of communicating sometimes.”

While many continue to wonder if Andrew Tate is acting, at least viewers can count on xQc to oppose him and challenge his views.