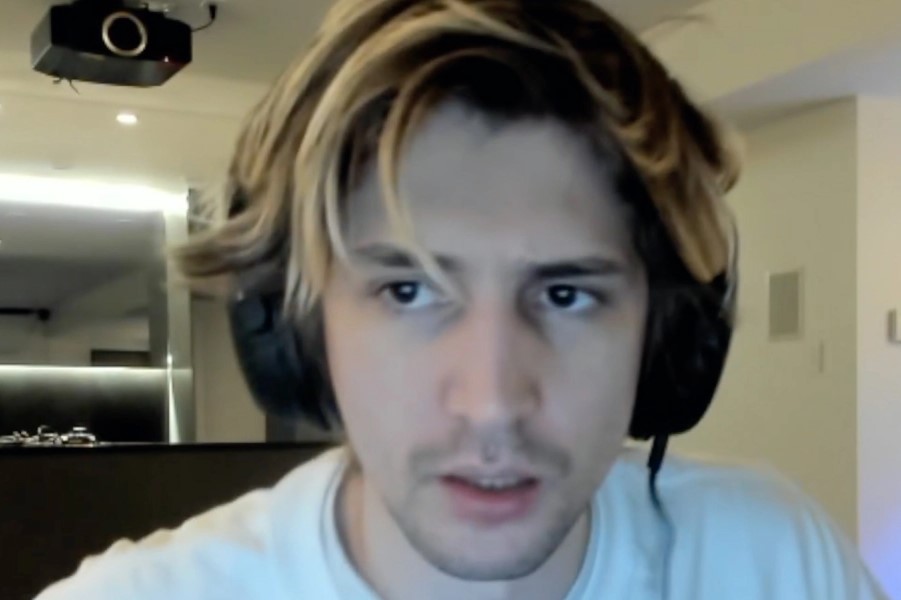 On September 16th, when the ex-couple got into a heated dispute in front of almost 125,000 Twitch viewers during his broadcast, xQc and Adept found themselves surrounded by drama. Since then, a number of streamers from the community have expressed their opinions on the drama, including Hasan who claimed xQc could have handled the matter better before skipping Shitcamp 2022.

Hasan’s opinions, however, went too far for xQc, who attacked the 31-year-old and called him a “snake” for allegedly spreading false information about him canceling his trip to Shitcamp at the last minute without realizing it was largely because of his breakup with Adept.

Hasan said in a video that the Canadian streamer should have initially clarified why he couldn’t attend Shitcamp 2022 due to “family issues” when xQc was watching. Hasan, who mistakenly believed it was for him to make gambling streams, tweeted a series of criticisms against him for skipping the streaming event. He later claimed that if he had been more forthcoming about his absence, the party would have been “understanding” and found out the true cause for his absence.

Even so, xQc criticized Hasan for his remarks still, saying that “[Those tweets] sent everybody against me and he knew it would and also friends don’t f**king do that.”

The scale of the call out wasn’t the issue, xQc insisted; rather, he was more offended that “a friend would intend the worst” and “put words into [his] mouth,” supposedly “on purpose.”

He asked; “Why? Why would you do that. That is the definition that everyone would agree on of what we call a snake.”

The rest of xQc’s livestream was spent trying to play games with his friends. Although it’s possible that the drama is far from ended because the subject is still consuming the streaming community.