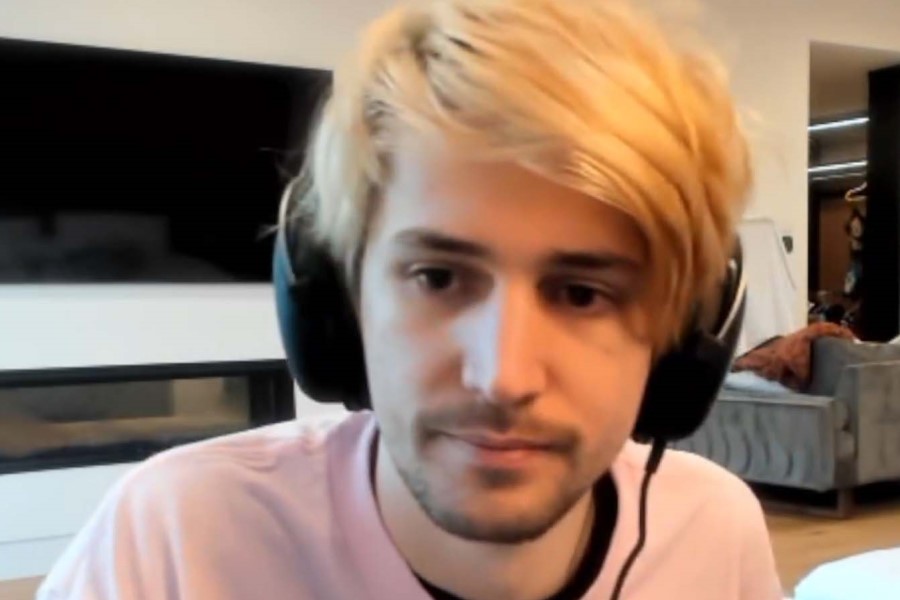 Felix “xQc” Lengyel is a popular Twitch streamer who is recognized for his amusing take on various videos and antics during gameplays. He was reading the Livestream Fail subreddit during one of his recent streams and came across Pokimane’s clip of her watching the Food Wars anime, which she had to close due to the NSFW nude scene in it. It’s amusing to see how he reacts to this.

Food Wars follows the story of a young man named Soma Yukihira as he attends the finest culinary school in Japan. It’s a slice-of-life animation about cooking school students learning different foods and cuisines. When the judges sample the cuisine, it’s one of the most amusing scenes in the anime. The dish’s out-of-this-world orgasmic flavor is conveyed by characters being so ecstatic that they appear to be naked.

Pokimane opted to watch the Food Wars anime after receiving recommendations from her viewers during a recent stream. The anime video seemed alright at first, until the character becomes unclothed with joy after eating the meal in the tasting part. Pokimane yelled; “Sorry! Oh my god, I’m sorry!” and she had to hastily terminate the video to avoid receiving a strike from Twitch for breaking their Terms of Service.

While browsing the Livestream Fail subreddit, xQc came upon this video. He exclaimed that he couldn’t care less if it was unsafe for work because he wasn’t working and didn’t have one. xQc was taken aback by the Food Wars anime video after watching Pokimane’s clip. xQc, like all other first-time viewers of this anime, was taken aback by this NSFW moment. This time, it was his fans who had a hearty laugh at his disbelief in this anime clip.