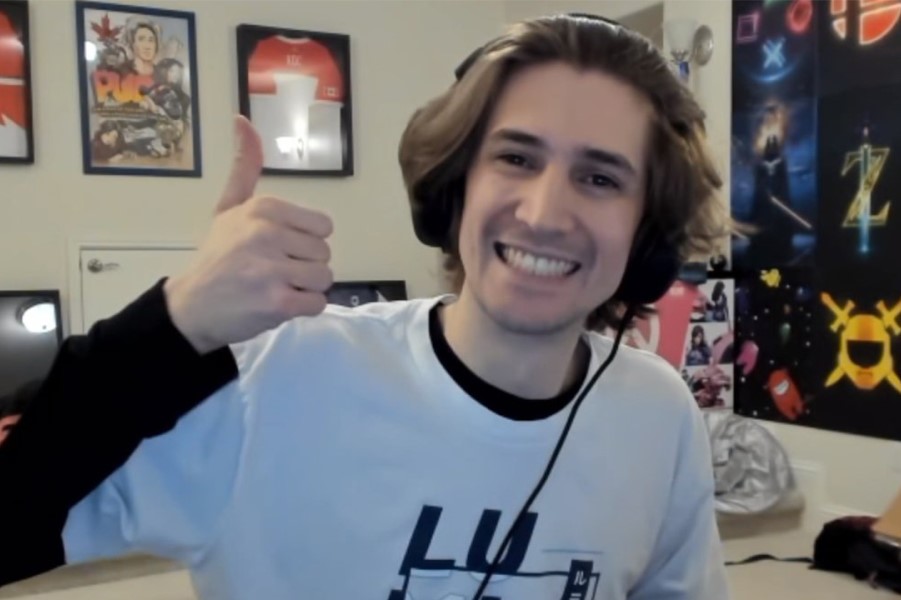 Felix was shocked by the unforeseen conflict between the two egos. Thunberg’s remark, which earned over two million likes on the social media website, also caught him off guard.

Reading Andrew Tate’s tweet and Greta Thunberg’s response piqued xQc’s interest in the exchange. He noticed that Tate has since uploaded a 1:30-minute video montage displaying his extravagant things and way of living. When the French Canadian content creator saw this, he exclaimed: “What the f**k?! Bro did he self-post a f***ing fan cam?!”

During the first few hours of his livestream on December 29, Felix reacted to some of the most well-liked posts on social media. Then, he received a link to a Twitter conversation between Greta Thunberg and Andrew Tate in which the former boasted of having 33 vehicles, including two Ferrari 812 Competiziones and a Bugatti Chiron. In response to the tweet, xQc stated: “I don’t give a f**k about any of this s**t. Jesus! What the f**k is this s**t? Guys, what is this, like, internet beef? Like, what is that? This is just…”

Greta Thunberg responded, garnering more than two million likes, and he noted: “Two million likes for this s**t?! Oh, hell nah! What did the initial post have?”

The former Overwatch pro started watching Tate’s video of himself traveling in a private plane, riding in a speedboat, and driving posh cars. The controversial online personality, according to Felix, was “self-glazing” on Twitter: “Bro, I thought he liked or retweeted something with glazing. He’s actually self-glazing on the TL (timeline)! Wait, it’s a self-glazer!”