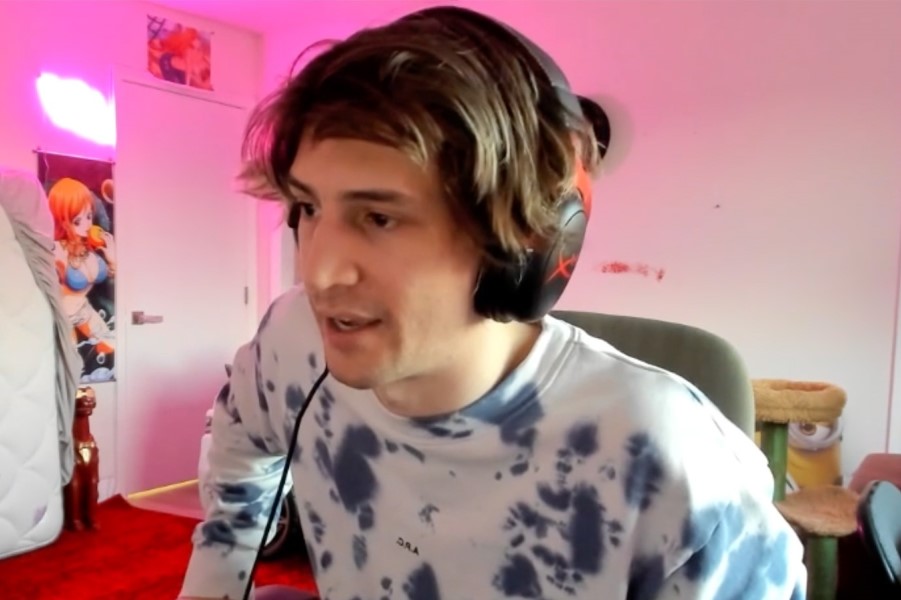 Following months of promises to start it, Twitch celebrity Felix “xQc” Lengyel has provided an update on when he finally intends to begin his eagerly anticipated subathon.

When Ludwig launched his Twitch subathon in March 2021, he ignited Twitch and started a new trend that many other streamers would eventually adopt. The idea behind a subathon is straightforward: Every time a streamer receives a subscription, the amount of time they must stream is reduced. As a result, some of the streams endure for several weeks at a time, with Ludwig’s first concept lasting 31 days before coming to an end naturally. As previously mentioned, several of Twitch’s greatest stars have since hosted their own subathons, with xQc promising his fans that he would also participate. However, the Canadian hasn’t done so as of yet.

Now that the year 2023 has begun, xQc has provided an update on the date of the eagerly anticipated subathon. The former Overwatch player said he intends to have the subathon happen before “Q3” of 2023 when outlining his New Year’s resolutions during his January 2 stream.

As a result, fans will likely have to wait until the end of the summer to see him begin the subathon. This would indicate that he is planning to delay it for a little bit.

Some viewers point out that an xQc subathon wouldn’t really be all that different from his current streams, making them rather skeptical that it will ever happen. The Canadian has a history of streaming continuously for more than 24 hours at a time with just brief breaks. Though he would probably much surpass his previous subscriber record of almost 102,000 subs during a real subathon.