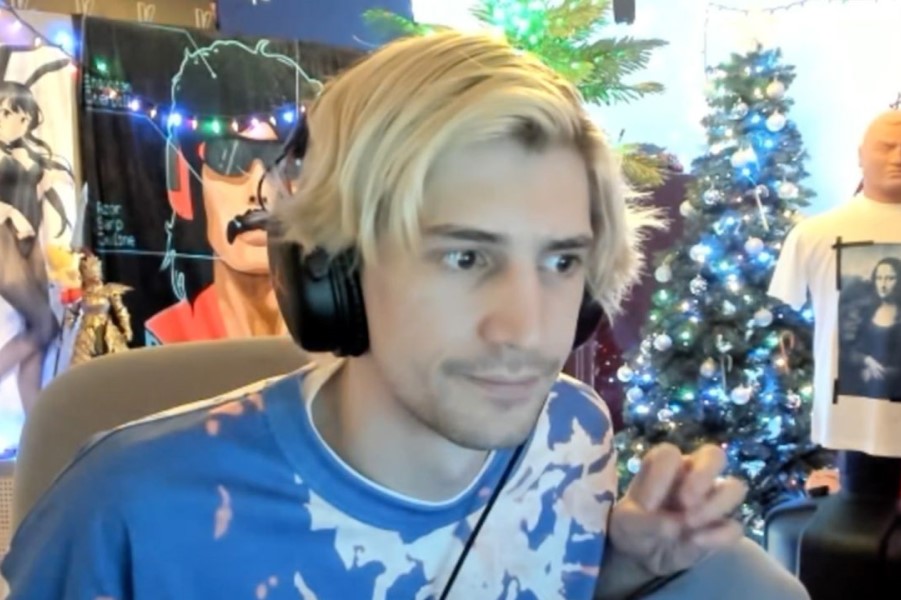 Felix “xQc,” a dominant figure on Twitch, recently expressed interest in fielding his own Valorant team to play in the VCT competitions against Disguised Toast’s side, DSG.

DSG, an acronym for Disguised, won every game they played in the North American Open Qualifier, which was their first tournament. This has secured their participation in the forthcoming VCT NA Challengers League 2023, which will begin in February. While streaming his game of Valorant, xQc declared that he will also form a professional team. The Canadian streamer continued by saying that Disguised Toast’s team would be “smoked” by his squad due to its superiority. He declared: “Yo, I’m gonna buy my own team. And then I’m gonna go smoke f*cking Disguised Toast.”

This season has seen a major transformation of the professional Valorant scene. Numerous tier-based leagues have been announced for tournaments around the world as franchising enters Riot’s tactical shooter. There is a ton of new competition this season as a result of numerous online celebrities expressing interest in creating their own teams.

Disguised Toast is not the only creator who has expressed interest in creating a professional Valorant roster, despite the fact that his team is receiving a lot of attention as a result of their recent success. Twitch streamer iiTzTimmy expressed interest in signing up people for VCT with the FPS god “Shroud” back in November. Felix’s remark that he wanted to form a team wasn’t entirely out of character.

The streamer announced to his chat and his team that he would buy a team to defeat Disguised Toast’s team while waiting for roughly five minutes in a Valorant room while five-stacking. The declaration was quite bold, and one of his teammates expressed skepticism by saying: “You’re gonna get your own Valorant team and go smoke Disguised Toast’s team? Nah, no shot.”

It’s unclear if the comment was meant to be humorous or not, but given his background, it’s not out of the question that the Canadian would own an esports club. After all, xQc is a former Overwatch professional who won the 2017 Overwatch World Cup’s MVP title. The announcement, however, received little attention from the discussion, which was more interested in the banging EDM music that xQc was playing in the background.