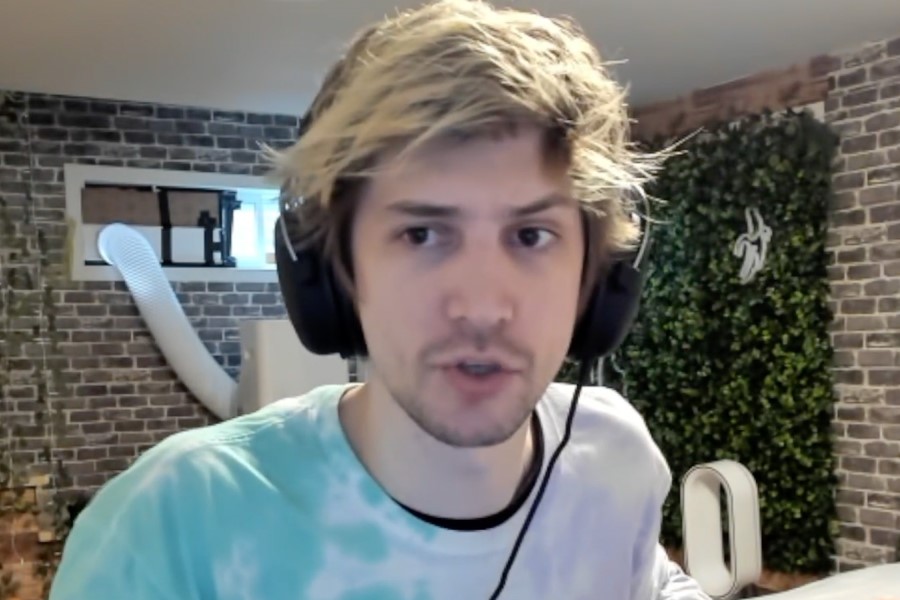 Former kickboxing champion-turned-internet star Andrew Tate’s sexist and misogynistic views were disproved on July 14, 2022, by Twitch streamer Felix “xQc” Lengyel after they became popular for all the wrong reasons online.

After the pointless argument, xQc, who opposed Tate’s “anti-women” tirades, elaborated on his motivations for supporting women and for watching Adin Ross’ live stream in the first place. In his Twitch live stream on 15th July 2022, xQc said, “it’s absolute chaos, and once you understand that, I have to go harder, and I have to be involved in that discussion. Otherwise, we will not be able to disprove, or we’re not going to have any second-guess his thoughts. That’s the problem with people that talk to [Tate] is that they don’t go against his takes. They don’t go against his beliefs. They don’t say anything, they say ‘yeah’ [and] they nod.”

The streamer went on to elaborate, saying that Tate needed to clarify his views before letting them slip throughout the live. In his declaration, he emphasized how crucial it was to determine whether Tate intended his words in any other sense. This is mostly because the influential former kickboxer made some egregiously sexist comments regarding women. Before jumping to conclusions or allowing the general public to support Tate and sharpen pitchforks, xQc wanted to learn more about Tate’s perspective in this area. Even while the speech was delivered with the best of intentions and a lighthearted attitude, it may not always have been received as such.

xQc continued, “What does Adin Ross do when [Tate] says his takes, [he says] ‘yeah, yeah.’ They just nod [at Tate’s remarks.] I’m not going to do that; I’m sorry, man. I’m not going to let some guy that is anti-women go on anti-women rants on the stream without voicing my f*cking opinion. If that comes out as shouting, getting mad, moving my f*cking arms around, then so be it. That’s my method of communicating sometimes, and it sucks, but so f*cking be it,”

Many people may interpret explicit or particularly harsh takes in different ways, especially when they relate to viewpoints against protected groups (race, gender, religion, etc.). In extreme instances, it may serve as a rallying cry for individuals who support repulsive and hateful forms of discrimination like sexism, racism, or homophobia.

This sentiment is especially significant in light of the fact that Twitch is a platform where millions of people assemble to see what is, in many ways, really fascinating entertainment. In addition, many Twitch viewers are minors, thus it makes sense why xQc didn’t want misogyny to continue on the site. Although xQc didn’t always express himself clearly, his willingness to stand up against Tate’s sexist beliefs and even give him the opportunity to do so in the hopes that he could have meant what he said differently demonstrates his righteous nature.