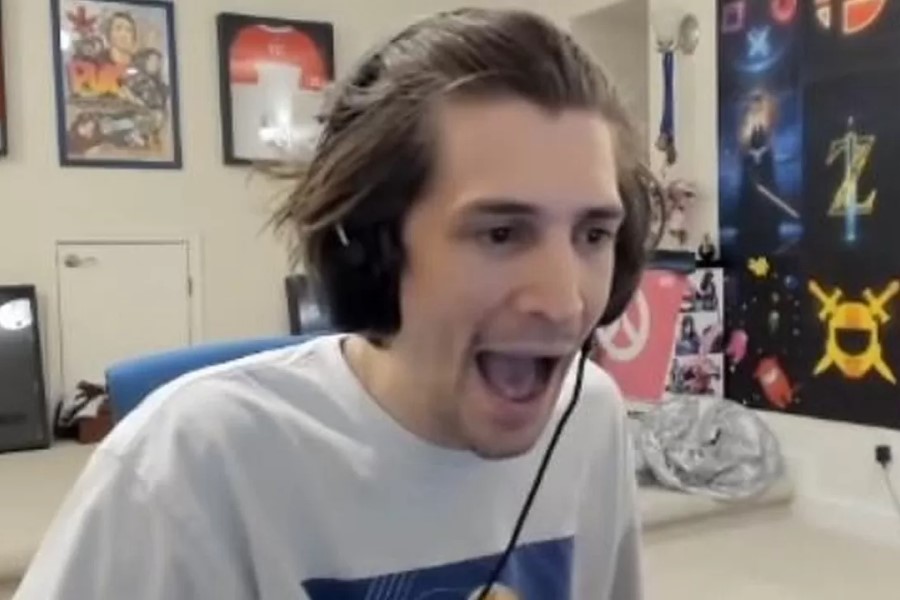 Following the uproar over Felix “xQc” Lengyel’s streamer tier list, which was sparked by Hasan “HasanAbi” Piker’s assertion that he now hates xQc after being pushed into the third-best tier, xQc warned that the real list will be considerably tougher.

xQc remarked on his June 15th stream; “I told you guys yesterday it would end in a disaster. I could have spent an hour doing this and actually made a good tier list. I could make one of the best lists out there, but people would get way madder.”

Not only did xQc claim that the list he compiled was “actual garbage,” but he also claimed that he had to “tread lightly” in order to protect everyone’s feelings, and that if he didn’t have to hold back, it would be more powerful.

He added; “It would be way more spread out than that. I think it would go as bad as I could have almost gotten banned for this sh*t if I did it properly. But I did it in a way that I wouldn’t get banned. I treaded lightly. It isn’t as worse as it could have been.”

xQc also slammed Hasan for being offended, alleging he was hiding animosity and comparing it to an elementary school kid storing resentment for someone and letting it all out at their high-school prom. Then he went through each of Hasan’s criticisms one by one, saying that he doesn’t pretend to care about current events for the sake of content, that he didn’t accept a $70 million gambling sponsorship contract, and that Hasan is overreacting. “I literally dragged a picture of his channel icon on a bracket of A’s, B’s, and C’s that have little covers on them. I didn’t say anything. I think hate is a big word. I think hatred is a pretty deep feeling you shouldn’t feel very often, but here we are.”

xQc went on to point out what he viewed as the major irony in Hasan saying Mizkif produced better content than him, saying that if he stated same viewpoint in a similar Twitch and YouTube tier ranking, it would have been his opinion, and xQc wouldn’t have cared. He concluded by urging viewers not to consider him as a victim. He assured them that the drama that ensued didn’t bother him because he hadn’t given the ranks much thought.